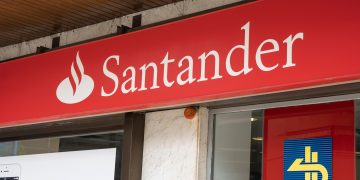 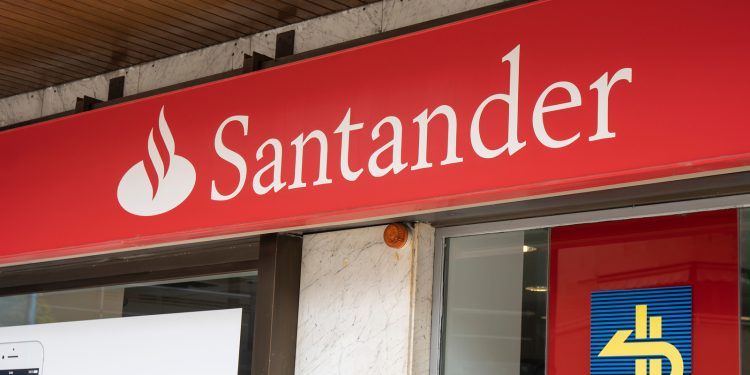 The banking industry, now well aware of blockchain’s revolutionary potential, continues to explore a range of options for integrating the technology into their present operating processes. Although there is no doubt that cryptocurrency poses a threat to their business models, there are also very real opportunities to use it for their own benefit. Nevertheless, the extent to which they are willing to embrace permissionless, trustless platforms remains unclear. Simply put, they respect blockchain’s potential, yet are still trying to create the means to maintain control over how it is used within their own ecosystems.

Reuters has reported that several large international banks are creating a blockchain-based currency to aid in transaction settlement. These banks include UBS, Santander, Credit Suisse, and Barclay’s. They have invested USD $50 million in the project, which will be run by a new entity named “Fnality.” An anonymous spokesperson for the banks has stated that the research and development phase of the venture is coming to an end, thus indicating that the platform could soon be deployed.

The coin these banks will create is expected to be a stablecoin, likely pegged to a trusted reserve currency such as the U.S. Dollar or the Euro. It will be used as a digital bridge asset between various fiats. It will probably not be made available on the open market. This architecture is similar to Ripple’s publicly available xRapid, and IBM’s Blockchain World Wire, which uses Stellar Lumens.

Blockchain’s ability to quickly and efficiently move assets across borders is one of its most remarkable features, and banks are wise to embrace this use case. Nevertheless, by design, distributed ledger technology is not meant to be controlled by central entities. Although this new coin may succeed, it is an obvious attempt by these banks to create a platform that can serve the same function as those offered by Ripple and IBM, yet without the reliance on permissionless blockchain networks.

In a sense, this new platform reflects the dilemma that banks are in over the growth and adoption of decentralized cryptocurrency. It is no secret that they overwhelming dislike it, yet at the same time they are forced to recognize that blockchain assets are now firmly entrenched within the global economy, and will no doubt grow much more significant in the coming years. In short, there is no avoiding the blockchain revolution, yet banks are having a very difficult time finding a way to incorporate the technology into their existing business models. Trying to create hybrid, pseudo-cryptocurrencies that they control, as evidenced by this new project, is their present response.

Even if banks want to embrace the crypto revolution, doing so will be very difficult. They are legally bound by a wide range of rules that are largely incompatible with decentralized ledger frameworks. These include tax reporting, know-your-customer, and anti-money laundering regulations. Attempting to fit open and permissionless blockchain assets into a system with such requirements will be difficult, if not impossible, to achieve.

It is still far to early to understand the full impact cryptocurrency will have on the present financial system, yet banks can no longer ignore the fact that changes are taking place. What is certain is that in order to benefit from blockchain technology, banks should not send mixed signals over its use. Whereas it is true that crypto renders much of their services obsolete, it also creates new opportunities to become more efficient and create new business offerings.