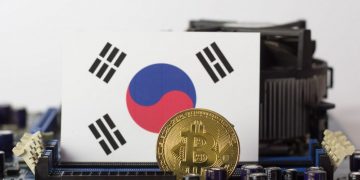 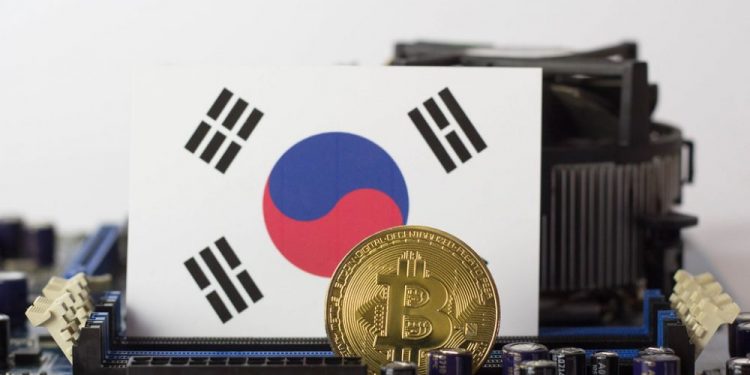 Following announced support by the government in China, blockchain technology looks to further establish itself in South Korean now too. South Korea has always been one of the major blockchain hubs worldwide.

The Ministry of Science and ICT confirmed that some USD 12.8 million will be invested in blockchain projects, in South Korea by the government in 2020. The ministry has emphasized that its spendings plans will be aimed to provide support to both public and private sector blockchain projects, as well as nourish blockchain experts by providing specialized courses countrywide.

Korea Internet and Security Agency (KISA), will be responsible for part of the funding. It is reported that over USD 8.6 million will be allocated to develop and launch various blockchain projects that can be used in both; public and private sectors. Projects eligible for funding will be announced on Dec. 20.

Remaining over USD $3.4 million will be provided to the government-run National IT Industry Promotion Agency (NIPA). The investment will be used by NIIPA to launch a wide range of blockchain-related courses, for all levels of expertise, in order to respond to the growing demand for blockchain specialists in the country.

While KISA ruled out any investment for cryptocurrency projects and crypto exchanges, it will accept applications for the projects run by major financial institutions that may involve some sort of tokens or digital assets.

While South Korea firmly supports all private blockchain-related initiatives,  both public blockchain and cryptocurrency-related projects have been generally out of favor, but that may change soon. Both agencies (KISA and NIPA) will also carry out research on additional blockchain regulation as a growing number of South Korean companies and investors have expressed their opinion and asked the government to amend its stance on blockchain policy overall.