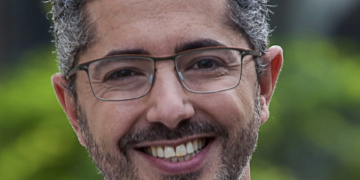 For Quick Wins, Focus on Decentralization Within Existing Businesses

For Quick Wins, Focus on Decentralization Within Existing Businesses 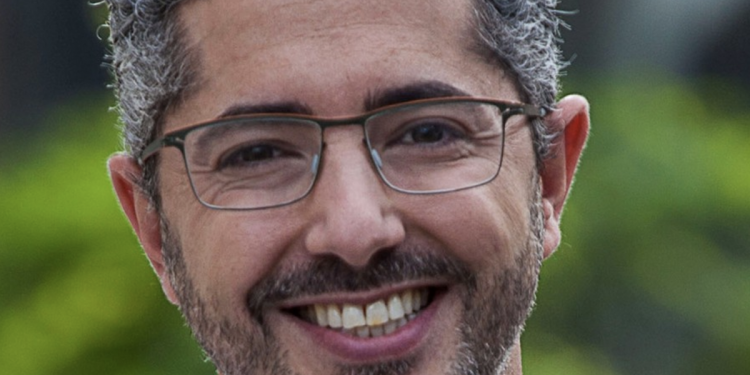 This post is part of CoinDesk’s 2019 Year in Review, a collection of 100 op-eds, interviews and takes on the state of blockchain and the world. Tal Kol is the co-founder of Orbs, a public blockchain bringing enterprise solutions and transparency to businesses.

2019 pushed the reset button on our industry. While hundreds of blockchain startups launched during the 2017-2018 peak, many of their use-cases for decentralization were not strong enough to survive the ensuing crypto winter.

The startup world took a beating this year but there was steady interest in blockchain technology from the enterprise sector, which has always led in the experimentation and adoption of emerging technologies due to its vast resources and reach. Large companies ranging from IBM to Facebook to JPMorgan are working on blockchain projects.

Yet, even with established companies involved in the space, there’s a prevailing feeling that blockchain has been slow to deliver on its full promise, especially among mainstream businesses.

Up until now, enterprise blockchain has been completely focused on private DLTs (distributed ledger technology, or “private blockchains”) that cannot deliver on the full potential blockchain has to offer. These private and permissioned blockchains like Hyperledger are pragmatic and easy to use, but they provide limited benefits compared to traditional databases. More importantly, they don’t even begin to take advantage of key features that come from public implementation and being permissionless.

Blockchain technology allows enterprise firms to compete on trust, but the current infrastructure solutions that facilitate digital trust were built for decentralized applications looking to “cut the middleman” and not for the middleman itself. As a result, most enterprise solutions today miss out on what is truly disruptive about blockchain and where the big value lies. They are essentially working with one hand tied behind their backs.

Bringing the best of blockchain

For the industry to continue to advance and mature, businesses need to begin using blockchain in a different way, bringing what public blockchain does best as an external, unbiased third-party verification and applying it to their enterprise-specific needs.

This is easier said than done. If you were to ask enterprises what the value of public blockchain would be for them, most would struggle to come up with an answer or even a single use case. However, some are beginning to take public blockchain seriously as a better long-term alternative to private, which is something they haven’t done in the past. They are starting to ask how decentralization can make them more profitable and how it can solve problems for them and their industries. They are searching out use-cases that enhance their businesses rather than disrupt them – i.e., they want to decentralize features rather than decentralize their whole business model.

Creating decentralized solutions isn’t an easy ask for companies already accountable to multiple large-scale projects, not to mention shareholder and boardroom demands. While the IBMs and Facebooks of the world have the money and people to work on the problems for themselves, most companies have more important priorities and cannot waste resources dealing with a relatively new technology that hasn’t been able to truly address their needs yet.

In 2020, crypto startups have the potential to make a transformational impact on the maturation of the industry. Instead of focusing on the absolute decentralization of businesses, as the first wave of blockchain startups did, they have the opportunity to develop the value-adds mainstream businesses want but can’t or won’t invest in themselves. Instead of trying to create new solutions to replace existing businesses with decentralized ones, startups should focus on improving existing businesses using decentralization.

This may not sound like that big of an adjustment from 2019, but it will completely transform the way blockchain technology is built. For example, this is the difference between replacing Uber with a new peer-to-peer decentralized Uber and helping Uber improve its offering by providing stronger guarantees – backed by blockchain – to its users and partners.

For startups that embrace this new way of thinking, the best opportunities to start with now are smaller decentralized features that can be integrated into centralized products: features such as decentralized logins, data sovereignty or a blockchain-based notary.

As we enter 2020, startups will lead the way in the hardcore innovation around this infrastructure, which will then allow for enterprise companies to follow them when there are clearer, “off-the-shelf” use cases that can be deployed. The key will be developing features that use blockchain in a creative manner and increase its usefulness, making it easier for enterprises from Uber to Twitter to understand how permissionless infrastructure can provide return-on-investment.