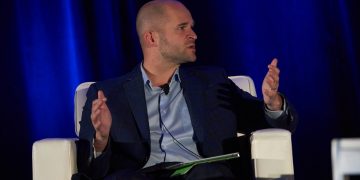 New Interest in DAOs Prompts Old Question: Are They Legal?

New Interest in DAOs Prompts Old Question: Are They Legal? 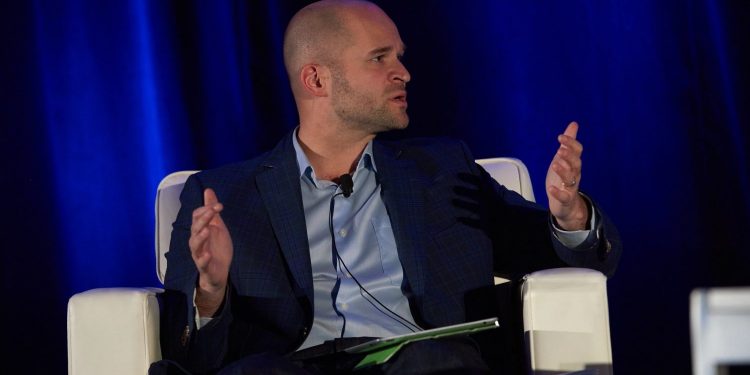 “Ethereum is only now starting to shrug off its ‘PTSDAO,’” tweeted Ameen Soleimani, the SpankChain CEO and creator of a now-$1.2 million decentralized autonomous organization (DAO) called the MolochDAO.

After an infamous hack drained “The DAO” of roughly $60 million in 2016, developers have been hesitant to kickstart new projects in its likeness. That is, until now.

DAOs were the “it” topic at recent ethereum gatherings in Berlin. That followed the announcement in early August of a new DAO spearheaded by Web3 Foundation executive Ryan Zurer.

But one lingering question still remains: Is a for-profit DAO legal?

“OpenLaw will help to resurrect the initial vision of The DAO in a manner that comports with U.S. law.”

OpenLaw’s so-called “Limited Liability Autonomous Organization” or LAO project aims to conform with guidelines set forth by the U.S. Securities and Exchange Commission (SEC) established in the wake of the 2016 DAO hack.

Such compliance should pave the way for other DAO projects to gain legitimacy in the eyes of investors, lawmakers and the broader public. At least according to OpenLaw CEO Aaron Wright.

Done correctly, Wright said, DAOs do have the potential to replace venture capital and private equity firms. That could be a monumental achievement in fueling the future of blockchain network development.

How to make DAOs legal

It all starts with creating a “legal wrapper.”

First, you have to structure your DAO as a business entity registered under U.S. law. According to OpenLaw’s Wright, your best bet, in terms of legal framework, is what’s known as a limited liability company (LLC).

Without that, Hinkes said, “it could mean that the individuals [in the DAO] are liable for everything.”

Pushing liability to a designated and registered business entity under U.S. law is especially important in the event of a hack resulting in lost funds. 2016 made that abundantly clear.

“In The DAO hack, where one third of the ETH was spun into a child DAO by the attacker … there was a pretty decent argument to be made that anybody damaged could sue anybody involved. That would have been disastrous,” Hinkes said.

Removing such uncertainty is one of the key benefits to wrapping DAOs within the limited liability framework, Wright said.

“It provides a framework to begin to get clarity,” he said. “It limits the liability between [investors] to one another and it also clarifies issues related to how taxes need to be accounted for.”

There is a tradeoff

At the same time, regulatory clarity also comes with stricter policies and rules as to how a legal DAO can and cannot operate. The LAO, for example, unlike the original DAO, will only be available for a limited number of accredited investors at its launch.

That’s right, only the wealthy can partake.

In this way, the LAO may not differ all that much in substance from a traditional business requiring participants to disclose their identities, pay taxes and, often, hire legal counsel.

“There’s nothing new here,” said Felix Shipkevich, blockchain lawyer at Shipkevich PLLC. “It’s no different in offering the same concept without the use of tokens.”

Preston Byrne, a crypto lawyer who wrote a detailed blog about the LAO project, agrees. In an email to CoinDesk he said:

“The ‘DAO’ here is not modeled after an LLC. It is an LLC. … As an investment vehicle for venture funding, I do not find the structure particularly compelling or better for investors than existing methods.”

For Wright, on the other hand, the advantages of LAOs are clear.

“The startup [using the LAO] can receive funding in days instead of weeks,” he said. “Instead of having to take a trip to Silicon Valley or New York or somewhere else where there’s angel investors and venture capitalists, they can go to the venture capital firm in the sky.”

While this is clearly an advantage to entrepreneurs, the opposite may be true for investors. According to Byrne, it is a “human problem” where experienced investors simply don’t want to give their money away without extensive due diligence and follow-up.

At the very least, Wright’s LAO project represents an important step in the evolution of DAOs, one that could spur further experimentation with bringing decentralized technologies into harmony with current legal constructs.

“I think the next step will come when states start to experiment with their own laws and allow for flexibility in corporate structure to accommodate more code-driven conduct.”