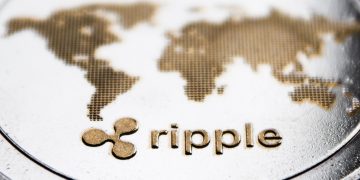 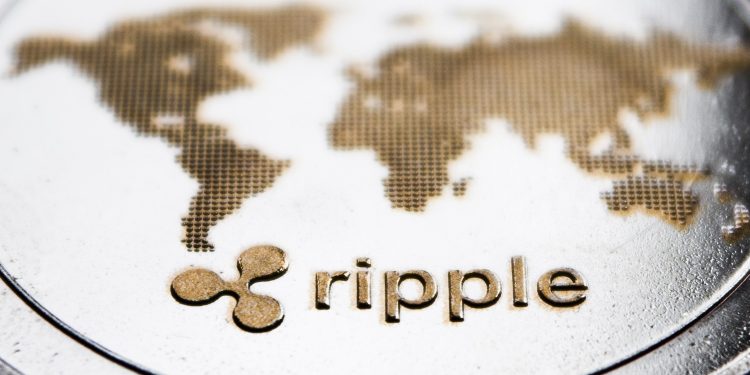 Silicon Valley fintech startup Ripple goes out of its way to say it didn’t create the cryptocurrency XRP. But that doesn’t mean the company doesn’t rely on its vast reserves of the token when courting prospective hires.

One engineer who asked to remain anonymous showed CoinDesk a recruiting email from late 2018 that promised an XRP package from Ripple of worth up to $3 million, in addition to a generous salary offer.

According to the company’s LinkedIn, Ripple is looking to hire more than a dozen engineers and technical experts, including a new head of engineering for its xCurrent project, which aims to rival the legacy messaging network SWIFT at the center of the current global payments infrastructure.

Salaries may vary according to seniority, but based on conversations with two prospective recruits, XRP bonuses for engineers generally range in value from $1 million to $6 million, according to the company’s own evaluation. As of press time, XRP is trading at roughly $0.30 per token.

(Ripple declined to comment on bonus packages, including whether they are still being offered in 2019.)

One former Ripple employee, who asked to stay anonymous for fear of legal retribution, told CoinDesk he never heard of such XRP bonus packages before 2017. However, he also noted generous equity deals are standard in Silicon Valley.

In September 2018, one prospective engineering recruit, who asked to remain anonymous because he works at a company that might someday collaborate with Ripple, told CoinDesk that he also received an email from a recruiter working on Ripple’s behalf that stood out because it offered lucrative XRP packages, supposedly worth $3 million to $6 million. Both engineers currently work at top-tier tech companies in Silicon Valley, albeit the second programmer at a crypto company (thus the higher offer).

Additionally, the email claimed the global market cap of “its [Ripple’s] coin” was worth $48 billion. According to CoinMarketCap, on the day the email was sent XRP’s global market cap was closer to $13.3 billion. The prospective engineer recruit told CoinDesk he found this discrepancy alarming.

Speaking to the unusual bonus offering that caught his eye, the anonymous engineer said Ripple is “a very unpopular entity in the crypto sphere among technologists,” so he believes the company is “forced to go above and beyond to attract engineers” during the bear market.

A Ripple representative told CoinDesk the company currently employs roughly 90 engineers and technology experts, with plans to hire “aggressively” in order to expand its software as a service offering plus support RippleNet mobile wallets and payout processes.

This is part of an ongoing hiring spree. The company representative said that Ripple added 100 new employees across the company in 2018, adding:

“We move fast to acquire the best talent out there – especially considering the highly competitive nature of other startups who want to hire similar candidates.”

Former Ripple community liaison Jon Holmquist told CoinDesk that developer salaries and compensation are ballooning across Silicon Valley. As such, Holmquist said any hiring challenges might be related to the broader market downturn, not Ripple in particular.

“No one wants to join crypto for the first time during a bear market. I think that’s more of an industry-wide problem,” Holmquist said. “There’s always a shortage of talent.”

The anonymous engineer disagreed, considering the other types of recruiting emails he routinely receives.

“This is for a devops role, which is generally harder to find, but these are really big numbers,” the anonymous engineer said, referring to both the salary and XRP bonus package. “It comes across a little bit desperate.”

Serial entrepreneur Dave Schukin tweeted last June that the company offered him more than $175,000 as a base salary, which appears consistent with the other offer shared with CoinDesk.

In terms of what Ripple is looking for, the company representative said they are recruiting software experts with Java or C++ language expertise and an ample dose of teachability.

“We are not necessarily looking for blockchain experts – we can always teach domain-specific expertise,” she said. “We also think it’s important that our engineers carry themselves with humility and are able to think creatively about how to solve hard problems.”

Update (Feb. 11, 21:00 UTC): This article has been updated to clarify that the recruiting emails came from an external recruiter working on Ripple’s behalf.