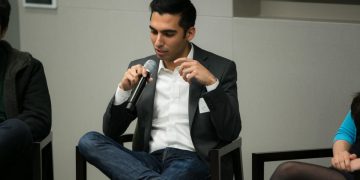 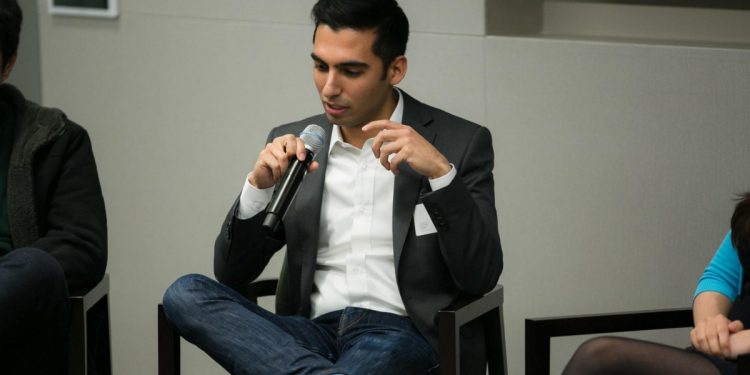 TokenSoft is rolling out a new tool to help token issuers comply with securities requirements.

The security token facilitator announced Tuesday that it had developed an administrative panel for transfer agents, essentially building a software tool to aid banks, trust companies and other third parties to more easily manage security token offerings on behalf of their issuers.

Mason Borda, CEO of TokenSoft, told CoinDesk that the company began working with transfer agents in 2018, finding that they had specific needs when it came to security token issuances due to regulatory requirements.

Borda went on to explain:

“They need to have administrative privileges over a token. For example, the ability to freeze a token to cover the case where someone might lose their keys, or where someone might pass away to transfer the token to the beneficial owner. So we’ve been building out a set of features where those can be met.”

TokenSoft is specifically offering its clients access to software tools that any transfer agent can use to manage securities issuances.

Jeff Bandman, a former advisor to the U.S. Commodity Futures Trading Commission (CFTC), agreed. In terms of digital assets, transfer agents would be responsible for issues such as associating wallet addresses with user identities, said Bandman, who is now the CEO of one such transfer agent called BlockAgent.

Many digital assets are underpinned by smart contracts. Transfer agents can oversee these smart contracts to ensure they’re operating as intended, Bandman said.

The new tools would also allow transfer agents to burn and reissue tokens as needed.

Lawson Baker, head of operations and general counsel at TokenSoft, added that the new tools would also facilitate transfers from an original participant in a security token sale to a new buyer.

“Let’s say James participated in the sale, but it’s a year later and he wants to sell to Lawson, this dashboard is what really allows that,” he said.

The software, which includes role-based access controls, can allow transfer agents to pick between different rule sets (such as for a Regulation D offering or a Regulation S offering). Each set would be pre-configured by TokenSoft before the transfer agent would take control, Baker said, adding:

“Whatever rules we put are set by the issuer and their counsel and we just configure it for their needs.”

BlockAgent is currently working to help an undisclosed issuer prepare for a security token offering in partnership with TokenSoft, he said.

“We are working with TokenSoft in the context of a particular issuer who’s working on the issuance of digital securities,” he said. “TokenSoft is building the token itself, which includes smart contract functionality.”

BlockAgent, in its role as a transfer agent, would then have its own regulatory requirements to ensure that it can manage the tokens over the securities’ lifecycle.

Baker said that TokenSoft is currently working with roughly two or three such transfer agents in the U.S., though he noted that not all of TokenSoft’s customers would be using its tools.