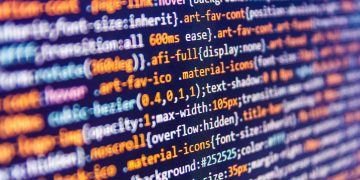 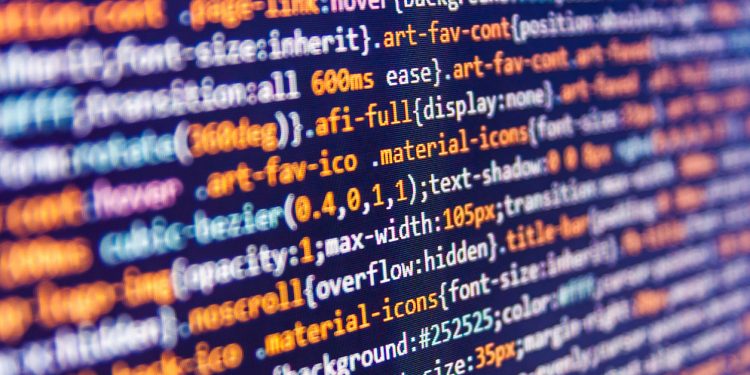 Announced Tuesday, this is the first melding of code between a project under the umbrella of the 200-member Hyperledger consortium and DA’s Digital Asset Modelling Language (DAML), opening up the latter to a wider range of industries and prospective enterprise customers.

The news also marks the third DA partnership since DAML became open source earlier this month. Last week, DA announced the language would be integrated into the blockchain platform of Dell Computer-controlled software giant VMware, as well as highlighting work being done with the International Swaps and Derivatives Association (ISDA) to bring DA software within the ambit of ISDA’s Common Domain Model (CDM).

Dan O’Prey, CMO at Digital Asset, who is also chair of the Hyperledger marketing committee, said there are several reasons DA chose Sawtooth (contributed to Hyperledger by Intel) as the first point of integration for DAML.

“Sawtooth has been getting a lot of traction in markets outside of what has initially been our core focus: financial services and particularly market infrastructures. So this is a great way for us to expand the reach of DAML into other industries.”

Indeed, Sawtooth is the locus of interesting projects such as Grid, announced last year, a supply chain-focused effort being driven by food giant Cargill. More broadly, Sawtooth is the second-largest blockchain within Hyperledger in terms of developer firepower and enterprise backing, after Fabric, developed by IBM.

Another key reason is that DA has been working closely with Blockchain Technology Partners (BTP), which offers developers an easy-to-deploy and cloud-ready instance of Sawtooth via its blockchain management platform, Sextant.

In July of this year, BTP will offer an enhanced version of Sextant with DAML support on Amazon Web Services (AWS), with other cloud providers soon thereafter, noted O’Prey.

While Sawtooth is first for DAML, O’Prey said his firm is “having conversations with various others within the Hyperledger framework and other platform providers.”

An obvious next step would be tying up with Hyperledger Fabric and its main platform partner, IBM.

“Our goal is to get DAML as far and as wide as possible and obviously Hyperledger Fabric has a very large user base and community of developers around it. So certainly this is high up on the list of where we would like to see support for DAML,” said O’Prey.

Dan Middleton, chairman of Hyperledger’s technical steering committee (TSC) and a Sawtooth maintainer, said the DAML integration shows the importance of “modular architectures that allow for multiple projects to work together,” a key vision for Hyperledger and a design tenet of Sawtooth.

Anticipating more in the way of integration partnerships in the coming weeks, DA has added a special “DAML Integration Kit” into its open source software development kit (SDK) to make it as smooth as possible to bring DAML’s smart contract “rule engine” into other platforms.

As such, smart contracts can be developed using traditional programming languages such as C++ or JavaScript; DAML is only for the smart contracts themselves, not the whole application that runs on the ledger, explained, O’Prey, adding:

“Our goal is to make it as self-service and easy as possible so that anyone can integrate DAML into whatever DLT platform, blockchain platform, database, cloud service or even public chain in the future.”

One of the most prominent players in the enterprise blockchain niche, DA is in the process of replacing the Australian Securities Exchange’s decades-old Clearing House Electronic Subregister System (CHESS) – a multi-year assignment it won under former CEO Blythe Masters. Co-founder Yuval Rooz succeeded her last month.