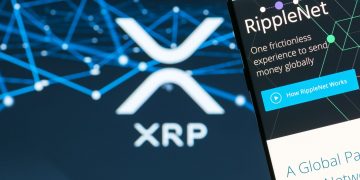 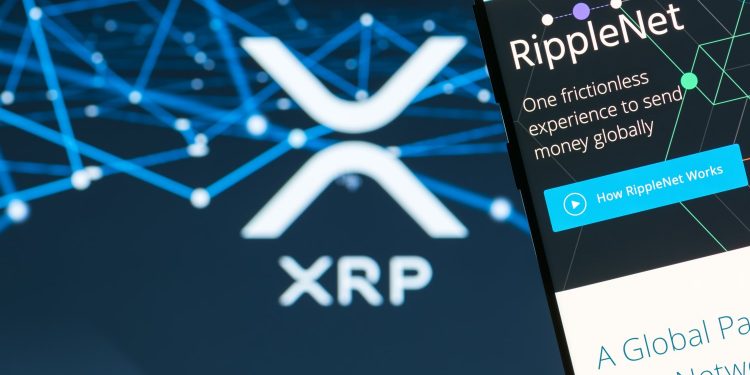 Blockchain payments startup Ripple has reported a 31 percent increase in sales of XRP over the first three months of the year.

The San Francisco-based firm sold a total of $169.42 million in XRP in Q1, compared with $129.03 million in the previous quarter, it announced Wednesday.

Ripple further said that direct institutional sales of XRP totaled $61.93 million in Q1 – 54 percent more than the previous quarter. Programmatic sales of the cryptocurrency, meanwhile, grew from $88.88 million to $107.49 million, an increase of 21 percent.

It’s not all good news, though. The total volume of XRP traded globally decreased by about 2 percent to reach $53.85 billion in Q1 as compared to $54.82 billion in Q4 of last year.

Further, looking at the year-on-year figures, XRP sales have not shown significant growth. In Q1 of 2018, the firm sold $167.7 million-worth of XRP, which is just 1.03 percent less than Q1 of this year.

Ripple said that it released 3 billion XRPs out of escrow accounts in Q1 2019 and additional 2.30 billion XRPs were returned and put into new escrow contracts. “The remaining 700 million XRP not returned to escrow are being used in a variety of ways to help support the XRP ecosystem,” the firm explained.

XRP, the third largest cryptocurrency by market capitalization, is now listed on around 120 exchanges, as 19 new exchanges moved to list the cryptocurrency in Q1 2019, according to Ripple’s data.

January to March 2019 was also the second-lowest volatility quarter since Q4 2013 for XRP, Ripple added, as “rolling volatility of 30-day returns steadily declined throughout the quarter.”