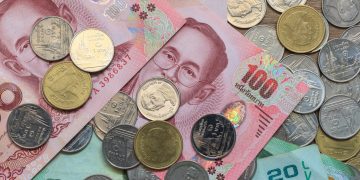 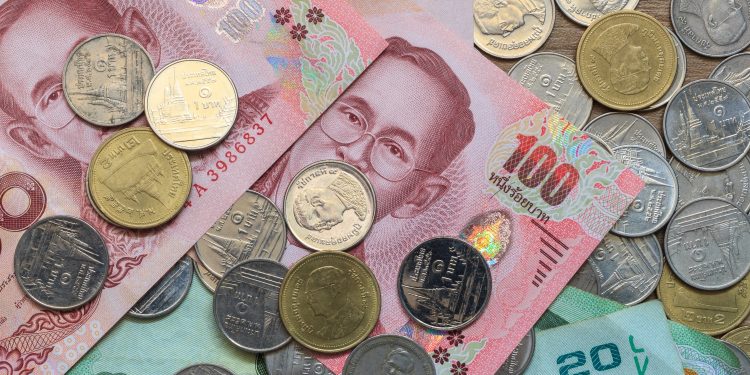 Security token offerings (STO) were supposed to be the next big blockchain-based investment vehicle following the bursting of the initial coin offering (ICO) bubble of 2017. But there have been a number of reasons why this form of equity funding has not lived up to the hype of being a next-generation activity, including regulatory uncertainty and the high cost required to offer an STO.

The lack of interest is particularly striking in Thailand and Taiwan, two areas that were among the first to enact STO regulations to encourage the investment.

An STO is similar to an ICO where investors are issued a crypto coin or token representing their investment, which is recorded on a blockchain. These coins or tokens can be held, sold or traded. Because security tokens represent financial securities, purchased tokens are backed by tangible holdings such as assets, the company’s revenue or profits.

It didn’t take long before regulators in many parts of the world, starting in early 2018, began drafting laws to build a legal framework to attract this new type of activity. Thailand and Taiwan were among the first to publish legal frameworks for STOs. But that hasn’t drawn firms to use the laws for meaningful blockchain-based securities listings.

Taiwan and Thailand aren’t traditionally thought of as financial hubs. However, the lack of interest in forming STOs in either place may offer a window into the conundrum faced by blockchain startups and investors when deciding to use STOs for raising capital.

“While STOs are easier to understand compared to ICOs for many institutional investors, we have not yet seen meaningful capital or liquidity move into the STO space,” said Hong Kong-based Henri Arslanian, PwC’s global crypto leader. “Many thought 2019 was going to be the year of STOs but, while there were a lot of developments, we did not see meaningful investor capital move into the space.”

In a recent CoinDesk opinion piece, Emma Channing, CEO of the Satis Group and a FINRA Registered Representative with ConsenSys Digital Securities, noted that in 2019 STOs had markedly improved infrastructure technology and lower costs than when they were first offered in 2018.

“At the same time, platforms have initiated thoughtful design around end-to-end functionality and compliance, including functionality that broker-dealers need (for example, around suitability data, such as a potential investor’s investment experience and risk tolerance, so broker-dealers can fairly advise them in line with FINRA rules). These developments, along with the emergence of a critical custody and control industry, bode well for the long-term maturation” of STOs, she wrote. She is even more optimistic about 2020 thanks to continued improvements in the technology.

“It’s now just a question of finding the right issuers, the right products and the right purchasers. Ultimately, we remain confident given the developments of the last two years that STOs will become commonplace across public and private markets,” she wrote.

But in some parts of the world, STOs are floundering. A spokesperson from Thailand’s Securities and Exchange Commission confirmed to CoinDesk there are no organizations raising funds via an STO launch in that country, despite the commission approving laws regulating STOs in mid-2019.

In Taiwan, Taipei-based law firm Winkler Partners, which works with crypto startups on deals and has an advisory role with Taiwan’s Financial Supervisory Commission, said via a spokesperson that most blockchain companies in the island nation are “generally issuing utility tokens instead of security tokens at this moment.”

In 2018, Thailand’s Royal Decree on Digital Assets Business created a formalized structure for the taxation of crypto assets, among other things.

In 2019 this decree was expanded to allow for the creation of STO portals licensed by Thailand’s SEC. However, the five Digital Asset Exchanges that sprung up after the creation of this framework discontinued operations as of September 2019, according to a directory curated by Bangkok’s Pugnatorius law firm.

In Taiwan, the Financial Supervisory Commission (FSC) published its first draft of its STO laws in mid-2019, calling them the “world’s first STO laws.” Feedback was encouraged from stakeholders. But despite the initial groundwork of capital formation from entrepreneurs, the process has stalled.

The FSC hasn’t released its final framework, pushing it back to early 2020, although local firms do have the green light to get the process started. The initial STO effort was largely driven by former legislator Jason Hsu, known as a “crypto congressman” seeking to take Taiwan to the forefront of the crypto industry.

Even so, blockchain startups haven’t been interested in the current framework and have not begun fundraising.

According to the current framework, firms seeking to raise over US$1 million (NTD 30 million) are required to be tested in a “financial regulatory sandbox” run by the FSC and rolled out slowly to the general public.

Those looking to raise capital under this amount have regulatory limitations such as only being offered to accredited investors, each with a maximum subscription of $10,000.

The large amount of capital required may not be the only issue preventing blockchain startups from opting for an STO in Taiwan.

The story of STOs in Taiwan is similar to what happened to the country’s once-active equity crowdfunding sector, where the legislative barriers are high and the investment cap low, which means the potential for a healthy return isn’t there.

The Over-the-Counter Taipei Exchange, established in 2013, ran the Go Incubation Board for Startup and Acceleration Firms (GISA), which in turn provides the backend to power portals to solicit investments.

In 2015 the FSC allowed two local brokerage firms, Masterlink Securities Corp. and First Securities, to establish their own platforms. Nearly 50 firms have gone through the fundraising process via these platforms, raising over $200 million in funds.

However, while the equity crowdfunding market in Taiwan could be considered mature, interest in the GISA board eventually sputtered out because of strict regulations that limited investment to accredited investors at a maximum of $2,000 per project.

“The volume was so low that nobody wanted to be listed there,” said Jason Hsu. “It was like giving you a piece of candy to make sure you’re satisfied, but it’s not really going anywhere.”