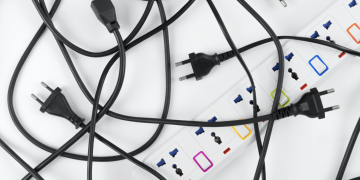 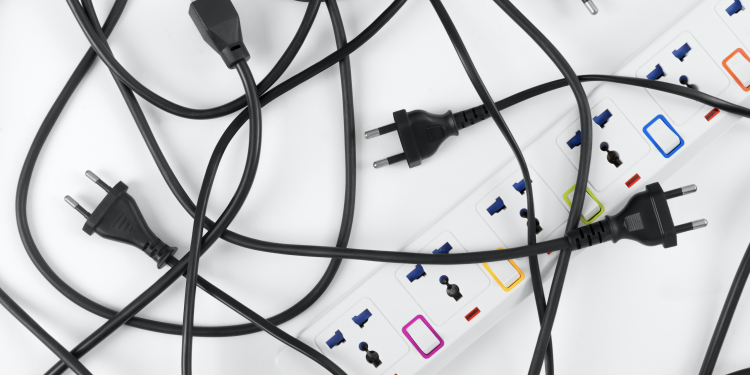 Sheila Warren is head of blockchain and distributed ledger technology at the World Economic Forum.

After about a year of market upheaval, a few things seem clear: blockchain technology is still best-suited to core use cases involving needs like censorship resistance, and a lot of nonsense has exited the market (albeit with a lot of cash in hand).

Still, many brilliant minds remain hard at work on solving some of the technology’s technical challenges. Various layer-two solutions, aimed at increasing the throughput and usability of blockchains, will likely emerge over the course of 2019. But what’s significantly less clear is the potential, if any, that blockchain technology actually holds for the achievement of positive social impact.

In this area, we are still waiting for the killer use case that truly leverages what the technology has to offer.

The good news is that, along with the cooling market, the hype around blockchain tech as being the “mother of all solutions” has finally started to quell, and we are starting to see a renewed focus on empowerment. Decentralization and democratization are arguably, two of the core principles at the root of the technology’s development.

In theory, we are able to include more voices in the community and reduce financial inequality by providing increased access to capital to a large variety of people. Increased inclusion in traditional systems, whether through those systems’ expansion or upheaval, remains one of the most exciting possibilities that this technology could bring about.

Many people dodge the word “power” (or substitute it with “wealth”), but blockchain technology has the potential to give citizen actors an enhanced stake in, and ability to influence, the systems that now control and entrap them, or that exclude them altogether. Harnessing this potential requires deep consideration of the policies that accompany any blockchain deployment, as well as consideration of everyone’s favorite topic: governance.

One trend we are seeing is the increasing skepticism of blockchain-backed “solutions” that are unilateral or bilateral in nature; failure stories abound, in many case irrespective of whether the proposed solutions are public or permissioned.

As a result, we’re starting to see more and more attention being paid to consortium models that bring together a multiplicity of actors to devise solutions that are ecosystem-wide (MOBI is one example of many). We’re also seeing new acknowledgment that a system can’t transform effectively unless the needs of a wide variety of stakeholders are considered.

This is part of the reason why the cryptocurrency world so quickly started to resemble traditional financial infrastructure.

In addition to a multi-stakeholder approach, which is slowly gaining traction, a robust and grounded policy framework is needed to ensure that the “neutral” qualities of this technology don’t simply replicate the problems of existing systems, as is already happening with cryptocurrency, with its often-opaque centralized intermediaries, market manipulation (both intentional and inadvertent) and over-the-counter trading desks, all of which mimic or replicate existing problems in the financial system.

As an example, because private key management remains challenging for the lay user, outsourced custody services have proliferated. In many cases, these services actually use the same methods as the legacy financial system, including bank vaults and safety deposit boxes.

Fortunately, ethicists, civil society, and other watchdogs are starting to pay attention and call out instances where things can go awry, or where there is a rapid default to the same-old intermediaries who inject the same-old biases into the system.

At the Centre for the Fourth Industrial Revolution, we’re focused on piloting policies that leverage some of blockchain’s core attributes, such as increased access to information. For example, we are conducting a pilot in Colombia focused on reducing corruption via deployment of a blockchain-based system that enhances transparency.

Of course, it’s not at all obvious that increased transparency of information or process flows will lead to more accountability in a system; on the contrary, there are numerous examples of cases where enhanced transparency simply led to increased exploitation by bad actors. Thus, our project focuses on the creation of a formal policy framework that heavily influences design decisions.

We are engaging a diverse stakeholder group, comprised of government officials, civil society, media and other watchdog groups, businesses, academics and the specific stakeholders affected by corruption in the public procurement process. Our initial pilot focuses on the provision of food to schools, and as part of the affected stakeholder group, we are engaging with schools, parents’ associations, teachers’ associations, and students themselves.

While this approach adds time and complexity to any pilot, the accountability created by this methodology will help mitigate the risk of unintended consequences and ensure that the promises of blockchain technology can be realized within this specific context. Put succinctly, we seek to import community-driven technology methodology into our policy and technical build.

Our goal is to craft policy that provides meaningful multi-party access to reliable information (via a blockchain) that will help flag instances of potential or actual corruption with defined consequences (potentially via smart contracts). Who will obtain access to information, and when, and for what purpose? How do we meaningfully anonymize identity to protect people who want to report instances of potential or actual corruption?

All of these questions will be addressed in both the policies and in the technical build. While our pilot will necessarily be context-specific, we keep an eye on scaling potential so that the policies we craft can be used to fight corruption in other geographies and under different circumstances.

Of course, we’re a long way from revolution, but the same has been true of every major transformation throughout history.

Change happens in fits and starts. Now that we’ve cleared some of the clutter, we can get back to the things that make this technology interesting from a social perspective in the first instance, but this time with more humility about the limitations and challenges.

Ripple (XRP), Along with Major Cryptocurrencies, To Be Listed on German Stock Exchange Stuttgart Soon