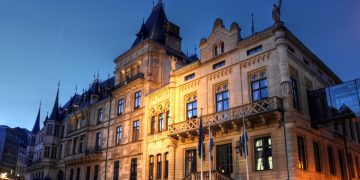 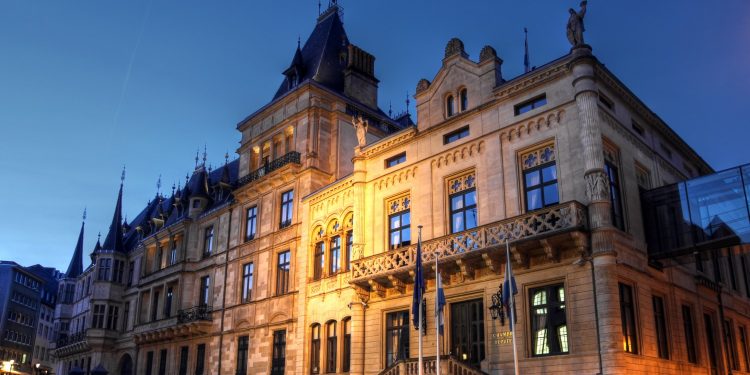 The European nation of Luxembourg has just passed a bill providing a legal framework for securities issued over blockchains.

According to a notice published Thursday, the country’s Chamber of Deputies, the county’s parliament, passed the bill on Feb. 14 with 58 members supporting the legislation and only two voting against.

“The bill should provide greater certainty for investors and make the transfer of securities more efficient by reducing the number of intermediaries,” the chamber said.

Luxembourg, an EU member nation, passed a bill making it possible to legally issue “dematerialized securities” in April 2013 via an amendment of a securities law passed in 2001.

Taking into account technological developments in recent years, the chamber said the new bill further amends the 2001 law to also include the registration and distribution of securities using secure electronic registration, “such as distributed ledger technology and in particular blockchain technology.”

Specifically, the amendment adds Article 18a to the law, which states:

Editor’s note: Some statements were informally translated from French.