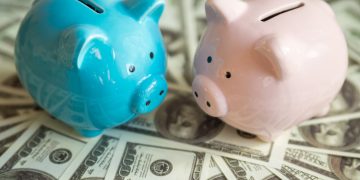 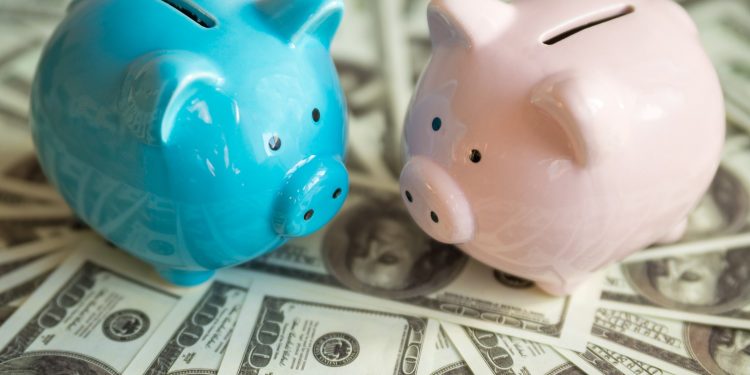 Blockchain technology startup Horizen Labs has raised $4 million in a seed funding round.

Participating in the round were VC firms Digital Currency Group (DCG) and Liberty City Ventures, as well as other independent investors.

The U.S.-based startup had initially been looking to raise $2 million, but ultimately received double its target amount, it said in an announcement Thursday.

Horizen Labs said it will build “inexpensive, time-efficient, and customizable” blockchain solutions for businesses with the investment. The firm offers a proprietary sidechains-as-a-service platform it says removes the need for entities to spend their resources on development and allows for quicker deployment of existing systems using pre-built functional sidechains.

“We have seen considerable demand from customers and businesses for custom blockchain solutions that are not expensive and time-consuming to build.”

“Through Horizen Labs’ proprietary Sidechain-as-a-Service platform, we aim to let companies benefit from the high-level security of Horizen, a privacy-focused blockchain platform with the largest node network in the industry,” he added.

Horizen said it will pilot design partnerships with third-party businesses seeking to implement blockchain into their operations. To that end, the firm is working with design partners in different business areas in order to bring its first sidechain solutions to market.

DCG founder and CEO Barry Silbert said Horizen provides “a seamless way for businesses to incorporate customized digital ledger technology into their operations, removing a significant barrier to blockchain adoption and advancing the industry as a whole.”