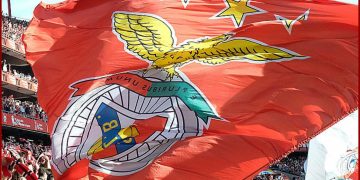 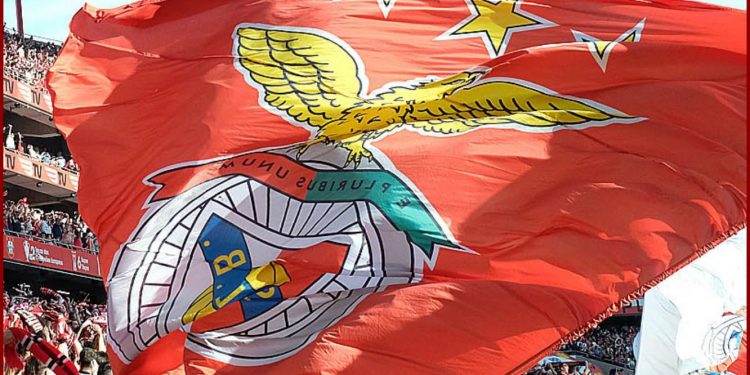 Portugal’s most popular football club has become the first of its kind to accept cryptocurrency payments after announcing its partnership with the UTRUST payment platform.

S.L. Benfica is the first major football club in Europe to allow the purchase of its merchandise in cryptocurrency. This allows fans to pay using UTRUST token (UTK) in addition to bitcoin and ethereum.

According to Benfica, the decision to accept cryptocurrency payments is based on a need to upgrade its e-commerce strategy and expand its global audience. Currently, the Portuguese team has a fan base of 14 million and stands as the most decorated club in Portugal.

The team hopes to broaden its audience by improving the user experience and appealing to cryptocurrency holders.

The fan base is key in the decision to adopt a new payment method, said S.L. Benfica CEO, Domingos Soares de Oliveira.

“We recognize that many of our supporters are now digital users first so we want to be ahead of the curve when it comes to adopting novel technologies and giving our supporters the best online experience,” Oliveira said.

As stated by the club, the addition of cryptocurrency would also get rid of common issues with credit card payments, like chargebacks and fraudulent payments. On the other hand, it would allow funds to be deposited to Benfica’s bank account in fiat money the same day of each purchase done in its online store.

“We look forward to accepting our first cryptocurrency payment,” the club’s CEO said.

The partnership is also a step forward in the reach of financial services within the blockchain ecosystem, according to UTRUST Co-Founder and CEO, Nuno Correia.

“This partnership with Portugal’s number one football club marks a major milestone for UTRUST and the blockchain ecosystem as a whole,” Correia said.

The football pitch has been one of the most welcoming groups to cryptocurrency and blockchain technology. The popular Portuguese football club only one of the many European clubs that are betting on financial alternatives to reach new audiences.