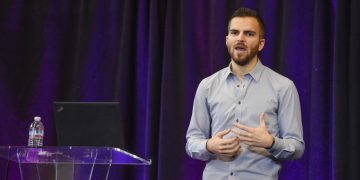 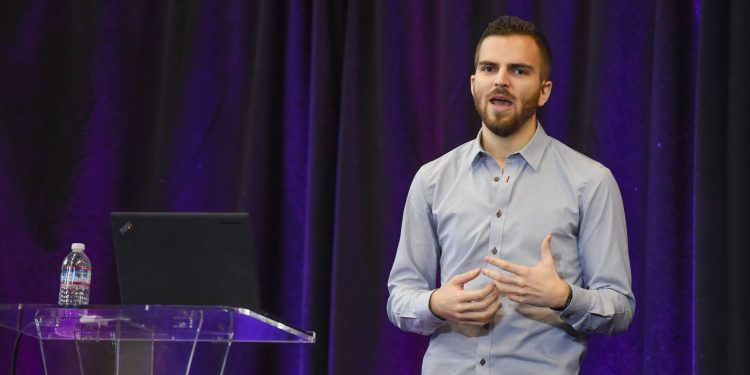 San Francisco-based fintech company Ripple continues to pump XRP into a growing ecosystem of adjacent startups – despite an ongoing legal complaint alleging that XRP is an unregistered security.

Announced Thursday, Ripple’s investment arm, Xpring, participated in the $4 million seed round for the in-browser payment processing startup Coil, spearheaded by former Ripple CTO Stefan Thomas. (Thomas and Ripple were the sole participants in the round.)

Xpring also announced Thursday that it gave a 1 billion XRP grant (worth roughly $265 million at today’s price) to Coil for help building a community of “creators, consumers and strategic partners,” according to a press release. The XRP granted to Coil came directly from “Ripple’s balance sheet of XRP,” according to Xpring Vice President Ethan Beard.

The funding has catalyzed an ambitious growth plan for Coil, including a $20 million investment in storied photo-sharing platform Imgur and an undisclosed amount in the video streaming startup Cinnamon.

The Coil platform allows subscribers to pay $5 a month so that when users consume content from a Coil-compatible website, the content creators – like musician Riley Q and the XRP-enthusiast blogger known as Hodor – automatically receive XRP payments or fiat bank transfers via dollars. Riley Q told CoinDesk she’s earned $3,400 worth of XRP so far.

“Some of our top creators are earning thousands of dollars a month already,” Thomas told CoinDesk, declining to specify how many users there are or the value of transactions facilitated.

Coil relies on the Interledger protocol, which Thomas told CoinDesk in May will eventually support cash-out options for other cryptocurrencies. With regards to the digital media empire Coil hopes to attract, Thomas said:

“Our dream is that you get one subscription and can browse the whole web and support the creators you enjoy without ads or paywalls.”

However, for now, content creators are still in short supply.

“There weren’t any artists on the platform yet and I saw it as an incredible opportunity to get in early,” Riley Q told CoinDesk. “There’s not many untapped markets, but I managed to find one. I’m super excited for the future of crypto, Coil, and the music industry as a whole.”

Xpring’s investment mandate is ambitious, to say the least.

Beard said he’s not been given any limit or minimum when it comes to investing XRP directly from Ripple’s own balance sheet.

“Our focus is on building a robust ecosystem around XRP,” Beard told CoinDesk. “We’re different from traditional investors in that we build infrastructure and tools that make it easier for developers to build with XRP, and then we support projects … around increasing the utilization of XRP.”

Now armed with a deep crypto treasury of its own, Coil itself is set to become a second focal point of XRP distribution.

CEO Thomas said Coil is running a “Booster” program that pays XRP grants to top content creators on its media platform. He declined to specify how many creators are involved with the program, although they collectively received $10,000 worth of crypto by May.

Beyond Imgur and Cinnamon, Coil is also partnering with a mobile browser startup called Puma.

Puma co-founder Yuriy Dybskiy told CoinDesk his Coil-powered mobile browser garnered 840 downloads on iOS and 300 on Android since it launched in July. Puma partnered with Coil to enable XRP payments for applications such as the mobile game Flood Escape. Players who pay with XRP get extra perks, like enhanced character speeds.

“I think gaming is actually going to become a pretty big priority for us,” Dybskiy said, adding that openness to assets beyond XRP is what attracted him to work with Interledger, starting last year. “Interlegder has nothing to do with XRP in its design. It’s a great interoperability protocol.”

The two-person Puma team is currently courting investors to raise a round of its own, including Xpring and other funds in the XRP ecosystem.