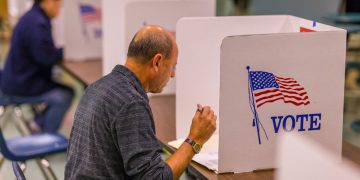 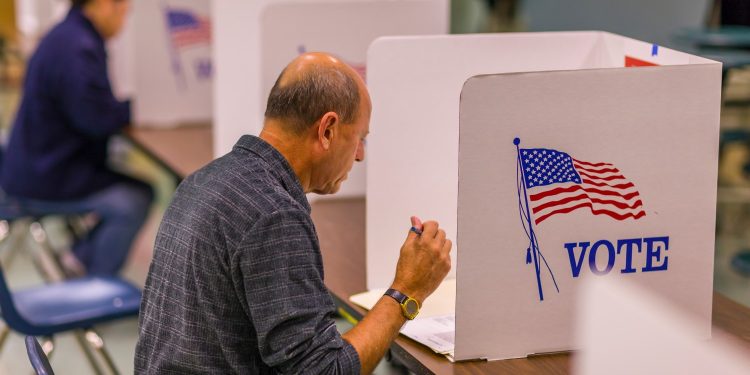 Blockchain-based mobile voting platform Voatz has raised $7 million in a Series A round led by Overstock’s Medici Ventures and Techstars.

Urban Innovation Fund and Oakhouse Partners also participated in the funding, according to an announcement provided to CoinDesk Thursday.

Voatz said it will use the investment to develop the accessibility and usability of its platform, as well as to boost security as it launches new pilots in partnership with states, cities and “select international jurisdictions.”

Most recently, Voatz conducted a pilot effort with the city and county of Denver, Colorado, to provide an alternative to post-based absentee voting for deployed military personnel and overseas US citizens during the 2019 municipal elections. The firm said the pilot was concluded successfully earlier this week.

Last year, it also held a similar pilot with 24 counties in West Virginia for the 2018 midterm elections – the first time that blockchain-based mobile voting had ever been used in a U.S. federal election, according to Voatz.

“Voting is a great application of blockchain technology. What Voatz is doing to allow more registered voters to participate remotely in elections in a safe and secure way is important. It bodes well for more widespread adoption of the Voatz application. That’s one reason we’ve increased our investment in the company by leading this Series A round.”

“Voatz has the potential to revolutionize the way we vote. By providing access through a mobile device, Voatz can dramatically increase citizen participation, and the company is committed to ensuring everyone votes safely and securely,” said Julie Lein, managing partner at Urban Innovation Fund.