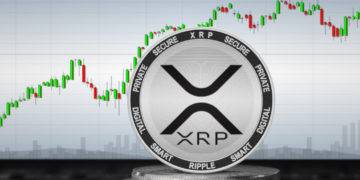 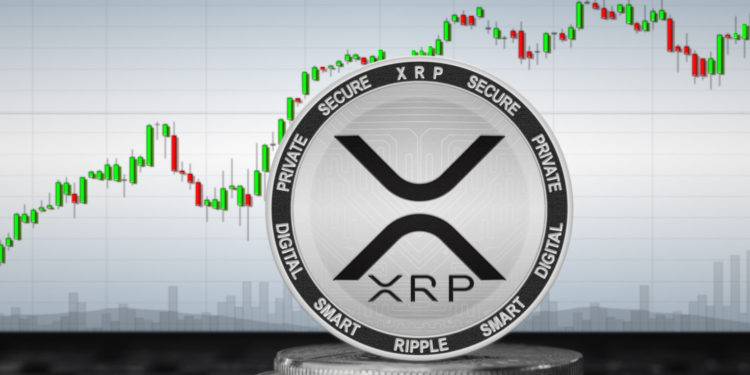 As one of the oldest and most established cryptocurrencies, XRP has long been marked by its steady progress and highly focused mission. Like most other established blockchain platforms, its value has been extremely volatile, yet this issue has not slowed its development. XRP now sits in a strange place. It is ending the year on a high note, with positive adoption news, yet the price continues to slide. This situation clearly indicates that should the crypto market recover in 2020, XRP will be in a very strong position to move into the mainstream.

In late December David Jevans, CEO of blockchain intelligence firm CipherTrace, announced that Japanese banks were adopting Ripple en masse. Although this statement was not confirmed by Ripple Labs, there is plenty of evidence suggesting that the nation’s financial industry is taking a serious interest in the platform. For example, Fukushima Bank will soon offer its customers MoneyTap, a Ripple-powered money transfer service.

Ripple Labs now claims more than three hundred financial services partners, representing a whopping three hundred million users across the globe. It also just raised USD $200 million in venture capital, which now gives it a value of $10 billion. CEO Brad Garlinghouse has stated that 2019 was the biggest year yet, and that the company expects to grow even more in 2020. It is thus rather surprising that given this good news the XRP token continues to slide. It is now trading at around 19 cents, which is its lowest point since July, 2017. It is also down more than fifty percent since this time last year.

Perhaps the best explanation for this confounding market scenario is the fact that blockchain assets, specifically altcoins, remain highly speculative and have yet to move independently of one another. Ripple is hardly the only promising platform that has seen its token value decline, as the exuberance demonstrated for all things crypto by investors has clearly faded. In fact, traders are responsible for virtually all market activity, and reliable data remains difficult to ascertain.

Many analysts are predicting that the blockchain space will soon consolidate around a handful of cryptocurrencies, with weaker, less successful platforms shutting down. It is thus not surprising that Ripple is considered a remarkably good bargain, as it is among the few with a clear long-term plan and solid real-world adoption. Nevertheless, it is folly to assume that success is guaranteed. There is no shortage of competition for the cross-border transfer service that Ripple seeks to control, nor is there assurance that governments will cooperate with its vision. It is also worth noting that a sizeable portion of Ripple Labs’ revenue comes from selling off its vast holdings of XRP tokens, which is becoming less profitable as the price declines.

For now, Ripple’s conundrum is that genuine progress is not translating into increased value for its native coin. This scenario is likely to change once the overall market turns around, yet there is no way to determine when this may happen, and what other factors may be relevant when it does. For now, however, the platform is entering the new year on a high note, and its team expects the next several months to be very positive.