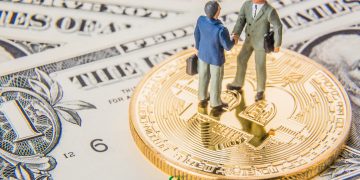 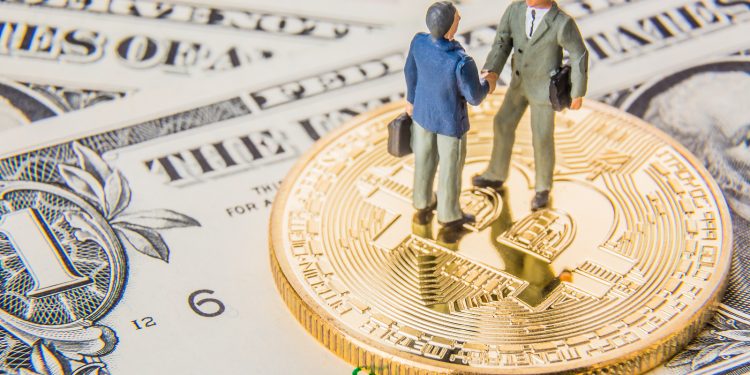 Some of the largest groups in the blockchain space have organized a lobby group in Washington, D.C. This group, named the Blockchain Association, is a registered non-profit and seeks to be a unified voice for blockchain interests. Members of the organization include Coinbase and Circle, as well as a number of private investment groups.

Although a myriad of blockchain-based interest groups exist, this is the first fully-fledged organization designed to exert political influence. More specifically, the group’s website states that it intends to “advance trust, transparency, safety, and innovation through distributed technologies and services.” Given the recent growth of the entire blockchain sector, the formation of such a group is not surprising. Nevertheless, the group will have challenges, as U.S. lawmakers remain staunchly opposed to legitimizing cryptocurrencies, which is an inevitable step in embracing blockchain technology.

The Blockchain Association also has a nuanced, and arguably controversial, position on how mainstream adoption should take place. The group openly encourages government regulation, and seeks to cooperate with central authorities. In an interview with The Washington Post, Coinbase’s Chief Legal & Risk Officer Mike Lempres stated:

“The Blockchain Association is an effort to get the preeminent companies in the space together so [policymakers] know the’re hearing from companies that welcome regulation when it’s appropriate.” This stance will likely raise the ire of many blockchain advocates, who view the technology as a tool for freeing individuals from government intrusion.

Lobbying interests have also formed in other nations. For example, last year, when the Reserve Bank of India took a position hostile to cryptocurrency, a number of India’s largest crypto companies created the Blockchain and Virtual Currency Association of India to push for policy change. Lobby groups also operate in Britain, Germany, and Canada.

There is no doubt that lawmakers would be-well served by becoming better educated on blockchain, and to that end lobby groups can play a positive role. Nevertheless, groups such as the Blockchain Association are first and foremost representatives of their members. Thus, they are all but certain to press for policies that would benefit their specific interests, even if it is to the detriment of other players in the blockchain space. Thus, other groups are also needed to promote the technology.

The Blockchain Association is likely to be the first of many such lobby groups that become active in Washington over the next few years. Distributed ledger platforms will soon play a key role in virtually every major institutional sector. Thus, lawmakers will have no choice but to address them. With this action will come those that seek to exert influence. The Blockchain Association has yet to come forward with a specific set of policies that it favors, but it is expected to promote support for research, legal recognition of distributed applications and smart contracts, and clarification of crypto assets for tax purposes. Many more blockchain and crypto-based companies and organizations are also expected to join over the next few months.