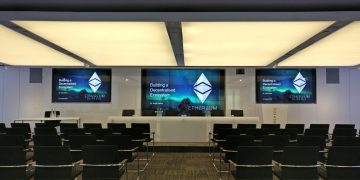 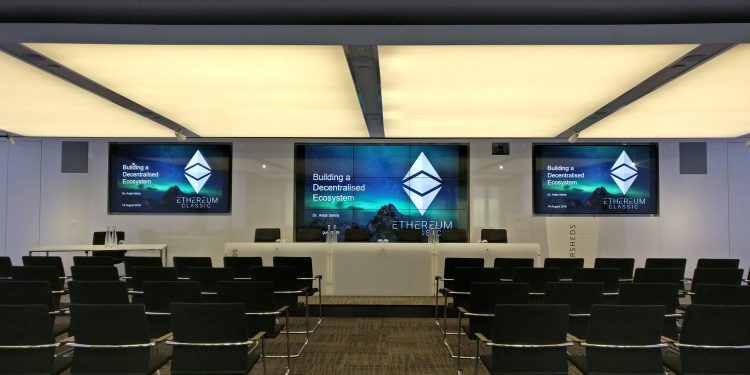 Ethereum Classic successfully completed the “Agharta” hard fork at block number 9,573,000 at 06:26 UTC on Sunday, according to etcnodes.org.

Similar to the network’s last backwards-incompatible upgrade in September, Atlantis, Agharta makes ethereum classic more interoperable with sister-chain ethereum. As part of the hard fork, the Constantinople and St. Petersburg upgrades deployed in tandem on the ethereum network last February will be enabled under Ethereum Classic Improvement Proposal (ECIP) 1056.

Three years after the split, ethereum classic has engaged in efforts to rebuild community and technical ties between the two chains, Atlantis and Agharta being two measures towards that effort.

Although different chains with different visions, ethereum classic is facing similar difficulties to ethereum, however.

Parity Technologies, which recently announced its intention to step back from maintaining its code base individually, is expected to host 75 percent of the ethereum classic network as another major client, Geth Classic, is deprecated after the Agharta hard fork.

“The client diversity problem on ETC is in the opposite direction [of ETH], with Parity-Ethereum dominating,” Summerwill said in the ethereum AllCoreDevs Gitter channel. “Geth Classic is being deprecated and won’t be supported after this pending fork, and it looks like most node operators are taking the advice and migrating off.”

Afri Schoedon, release manager at Parity Technologies and ethereum classic hard fork coordinator, told CoinDesk that client centralization is a small concern given the state of Geth Classic and available alternatives. Schoeden said Geth Classic has hardly been updated since its launch in 2016, leading to the deprecation.

“With each fork you always lose some less important nodes that are not very well maintained. We don’t worry about that,” Schoedon said.

'The Internet Was Illegal' and Other Early Stories With Zooko Wilcox