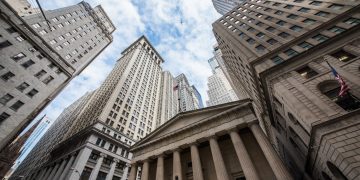 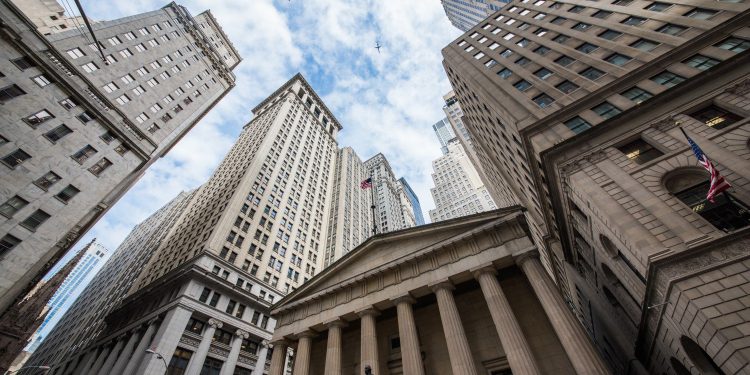 Cryptocurrency exchange Gemini has hired another Wall street executive as part of its bid to attract more institutional clients.

Announced in a press release, the New York-licensed exchange said that Jeanine Hightower-Sellitto – previously chief operating officer at the Nasdaq-owned International Securities Exchange (ISE) – is joining the firm as managing director of operations on Wednesday.

Prior to the new appointment, Hightower-Sellitto spent 13 years at ISE – a major U.S. options trading platform – and managed the company’s transition after its full acquisition by Nasdaq in June 2016 for $1.1 billion.

“Jeanine’s depth of knowledge and experience in the financial industry makes her a valuable asset to our organization and our customers.”

Hightower-Sellitto is the latest executive addition to the Gemini team and her hiring comes at a time when the crypto trading platform is looking to expand its services for institutional investors.

In July, Gemini hired former chief information officer at the New York Stock Exchange, Robert Cornish, to serve as its first chief technology officer.  The exchange said at the time that Cornish would be in charge of Gemini’s technology team and strategy, as well as overseeing deployment of a Nasdaq market surveillance system at the firm.

Seeking to assure investors of its reliability, Gemini also recently obtained insurance coverage for the digital assets in its custody. Its fiat currency holdings are already covered by Federal Deposit Insurance Corporation.

The exchange said at the time that “consumers are looking for the same levels of insured protection they’re used to being afforded by traditional financial institutions.”