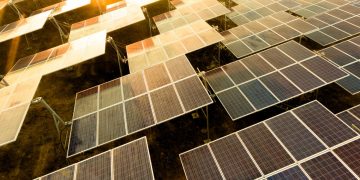 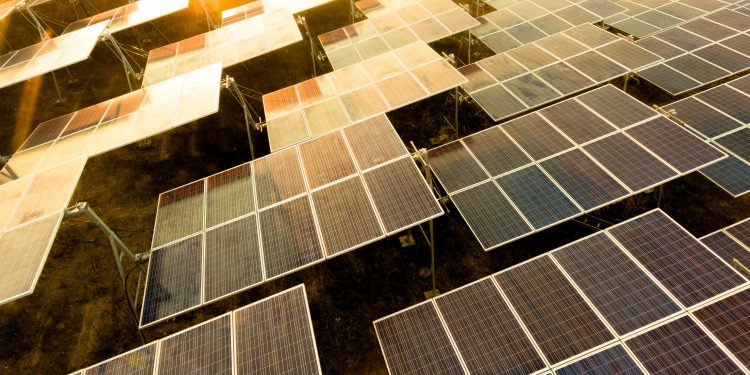 The company announced in a press release Monday that the platform is “designed and built in-house” and enables organizations to trade in RECs – tradable certificates that represent energy generated from renewable sources such as solar. Blockchain technology, it says, bring the platform “security, integrity and traceability of each REC transaction.”

When an entity purchases RECs, renewable energy is generated on their behalf by producers. The release says that buyers are automatically matched with sellers on the blockchain platform, helping companies to achieve their sustainability targets.

According to the group, the first buyers to have signed up on its blockchain platform are City Developments Limited (CDL) and DBS Bank. Solar power developers such as Cleantech Solar Asia and LYS Energy Solutions have also already joined the platform as sellers. Katoen Natie Singapore, which is expected to launch a solar facility in the country soon, has also joined as an REC seller.

Earlier this month, the Public Utilities Commission of Nevada, the government agency charged with supervising and regulating power utility services in the state, said it was looking to implement blockchain for its energy credit tracking system.