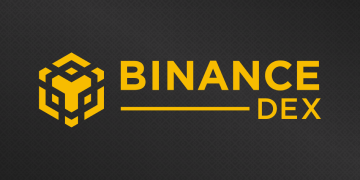 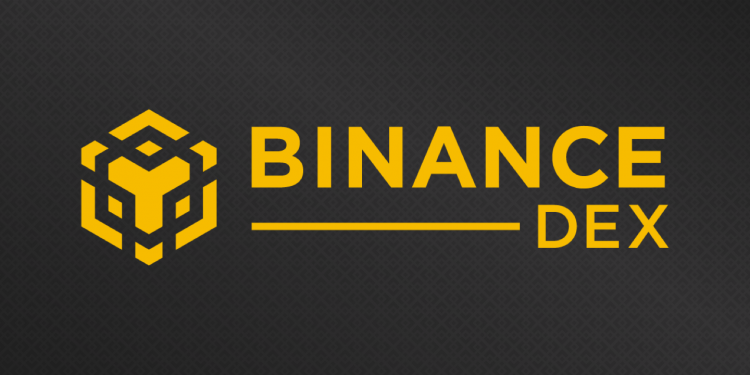 Since its launch in July 2017, Binance has established itself as a leader among crypto exchanges. It has managed to maintain its dominance largely by regularly adding new features, and proving itself capable of adapting to the rapidly changing market. It now appears ready to take its boldest step to-date by soon launching its decentralized exchange (DEX), which could revolutionize how cryptocurrencies are bought, sold, and stored.

Unlike traditional, centralized exchanges, DEXs use a blockchain network to enable peer-to-peer trading. Users are generally able to retain their cryptocurrency until the trade occurs, and are thus better protected from theft or hacks. Also, decentralized exchanges are better able to prevent price manipulation tactics such as wash trading, and they give users a greater degree of anonymity than their centralized counterparts.

Binance has been known to be developing a decentralized exchange for several months, and last December released a video that demonstrated its interface. Last week, the company’s CEO, Changpeng Zhao, announced that the public testnet release of its blockchain, Binance Chain, would take place by the end of this month. He has since given February 20th as the target date. It is on this platform that the exchange will operate.

The company claims to be working to integrate a number of wallets into the exchange. For example, it says that the Ledger Nano S is already compatible, and other hardware wallets, such as those from Trezor, will soon follow. Also, the exchange will be compatible with all major operating systems, such as Windows, Mac OS, and Linux, and it will be available on iOS and Android devices as well.

Although a number of decentralized exchanges are presently active, they tend to suffer from low liquidity, limited trading pairs, and slow transaction times. It is these shortcomings that Binance hopes to correct. In an AMA last week Changpeng claimed that the Binance DEX will function very much like the present, centralized, exchange. Importantly, he stated that Binance Chain is capable of handling thousands of transactions per second and can be scaled very easily, thus enabling very fast trading.

Should Binance DEX deliver a positive user experience, it could have a significant impact on trading as well as crypto valuations. Notably, the exchange is expected to eventually offer a very broad range of trading pairs, with an emphasis on Binance Coin (BNB). This move could diminish the role of Bitcoin considerably across the crypto space. A successful DEX could also encourage more trading and speculation, as it makes doing so more secure. It is worth noting that other exchanges are also developing decentralized platforms. Huobi, for example, soon plans to also launch a DEX.

The development of a decentralized exchange is yet another example of how Binance plans to create a comprehensive trading and investment ecosystem for the blockchain space. Despite being less than two years old, the company’s ambition seems boundless, and it has thus far been able to thrive despite the ongoing bear market. Although there will no doubt be significant competition, the Binance team appears convinced that its DEX will be yet another success.