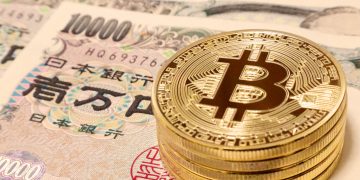 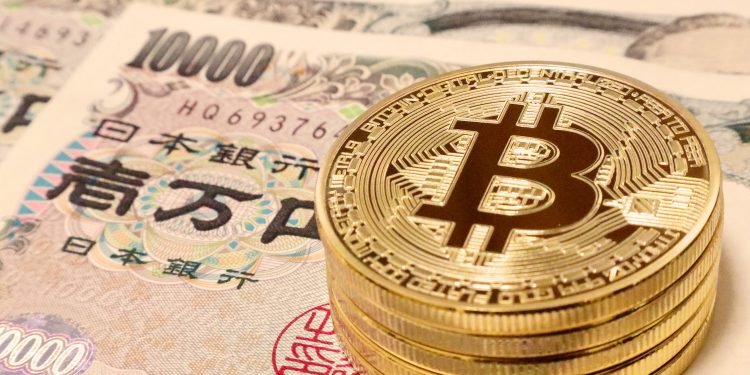 According to a report from Jiji Press on Thursday, the data was released by the country’s National Police Agency (NPA), which indicated the cases were reported from January to October of that year.

The figure notably is 788 percent greater than the previous reported number of 669 cases for the period April to December, 2017.

“It’s already been some time since the reporting system began, and it has been embraced by the industry through guidance from the Financial Services Agency,” an NPA official was quoted as saying in The Japan Times.

The delay in the number of reports rising following the new regulation was put down to exchanges getting acquainted to the new reporting system.

The FSA law mandates that exchanges must report suspected transactions in an effort to crack down on cases that use cryptocurrency as a medium to facilitate illegal financial activities.

It’s worth noting that, despite the sudden rise, crypto transactions only made up 1.7 percent of the total of reported suspicious transactions.

The Japan Times indicates that the NPA said it had received 346,139 reports of suspected money laundering and other illicit financial transactions in the same 10-month period. Most, it said, involved banks and other financial institutions.