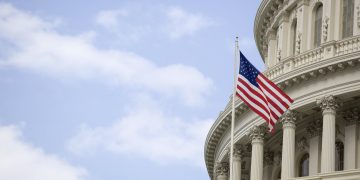 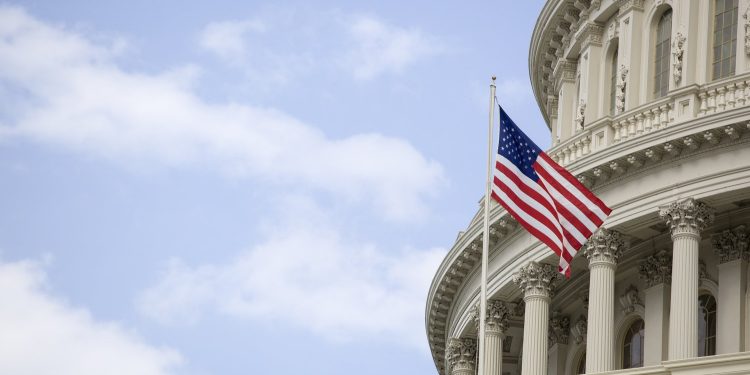 An effort by the U.S. Congress to launch a task force investigating cryptocurrencies is gaining traction.

House Resolution 5036, a bill hoping to establish the “Independent Financial Technology Task Force to Combat Terrorism and Illicit Financing,” was referred to the House of Representatives Wednesday for consideration. The bill, a seeming upgrade from one introduced by Representative Ted Budd earlier this year, would launch a working group to examine cryptocurrencies and other new forms of financial technologies, in particular looking for any potential use in crimes.

Public records indicate that the bill was passed by the House with a “motion to reconsider laid on the table” being “agreed to without objection.” A spokesperson for Budd’s office told CoinDesk this means the bill will now proceed to the Senate.

Like an earlier form of the bill, H.R. 5036 would have brought together federal law enforcement leaders and provide them a year to study cryptocurrencies and how they may be used in funding terrorist activities.

The task force would then have been required to brief Congress, including by proposing actions to curb such activity in the future.

However, unlike previous versions of the bill, 5036 specifically added provisions for preventing “rogue and foreign actors from evading sanctions,” explaining that:

“The President [of the U.S.], acting through [the task force], shall submit to the appropriate congressional committees a report that identifies and describes the potential uses of digital currencies and other related emerging technologies by states, non-state actors, and foreign terrorist organizations to evade sanctions, finance terrorism, or launder monetary instruments, and threaten United States national security.”

Editor’s note: This article has been corrected to indicate the bill will proceed to the Senate.