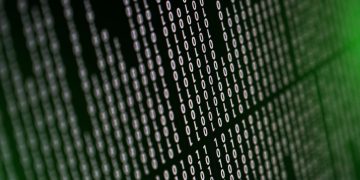 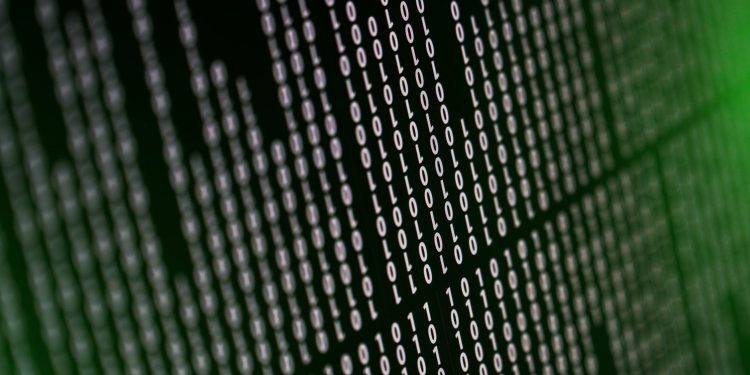 The transactions of over 700 cryptocurrencies are now searchable via the blockchain analytics offering from CipherTrace.

That means more than 87 percent of the top 100 cryptocurrencies by volume can now be traced through the API service, the company said Tuesday.

Backed by notable firms like Galaxy Digital, CipherTrace has most recently been involved in the push towards addressing regulatory guidance issued by the Financial Action Task Force in June.

With some 522 million data attribution points, CipherTrace says its platform is uniquely situated to tackle real-world applications like terrorist financing.

“Until now, large swaths of the cryptocurrency ecosystem have remained opaque to AML and CTF monitoring,” CipherTrace CEO Dave Jevans said in a statement.

Providing a view into this data is vital for the future of the industry, Jevans argued, saying:

“Only by helping virtual asset service providers rid their networks of criminals and terrorists will the industry achieve the level of trust required for widespread adoption and government acceptance.”

With the update, the complete financial transaction histories of top cryptocurrencies by market cap such as ethereum, litecoin, and bitcoin cash have become available. Support for ERC-20 tokens and smart contracts has also been added, including transaction and counterparty information, CipherTrace said.

Through features such as transaction alerts for flagged accounts, CipherTrace is marketing its product to government and law enforcement agencies, as well as crypto and blockchain firms that seek to align with increasingly tough international rules.