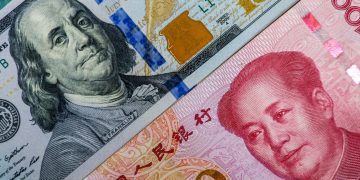 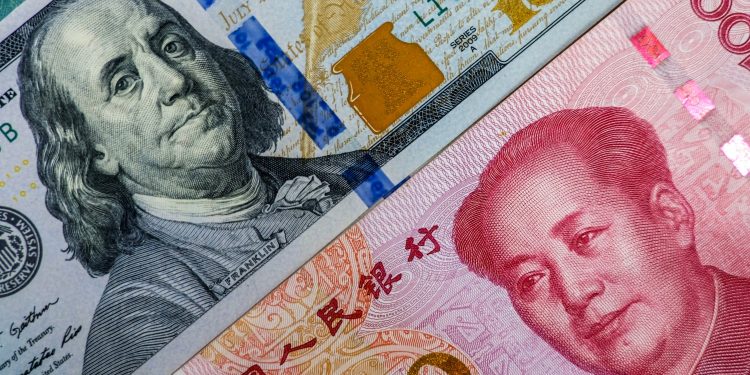 The agency that regulates and manages China’s foreign exchange reserves has developed a blockchain system aimed to address inefficiencies in cross-border trade finance.

As reported by local financial news source CNStock, the State Administration of Foreign Exchange (SAFE) worked with the Hangzhou Blockchain Technology Research Institute to build the open blockchain platform, which uses multi-signature technology to keep transaction content private, revealing details only to the firms involved and regulators such as those relating to customs, taxation, industry and commerce.

Traditionally, China’s import and export financing uses a manual, paper-based operation for processing a hugely complex industry and that brings low efficiency, commonplace errors, high operational risk and, thus, elevated cost of financing. Putting the financial data on a distributed network enables information to be shared transparently and in real-time, according to the report.

The forex watchdog’s blockchain platform takes a focus on export receivables – the funds owed to a company by a foreign buyer after delivery – allowing firms to enter data on financing, audits, loans repayments and so on, and manages the entire process. It further automatically verifies customs documents and calculates a final balance for the customs declaration, a factor that prevents double or excessive financing, according to the report.

The pilot will run for six months and is expected to be taken nationwide going forward, with many banks said to be involved in the scheme.