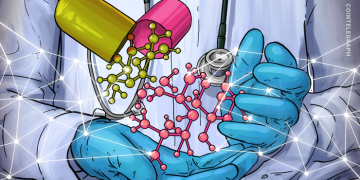 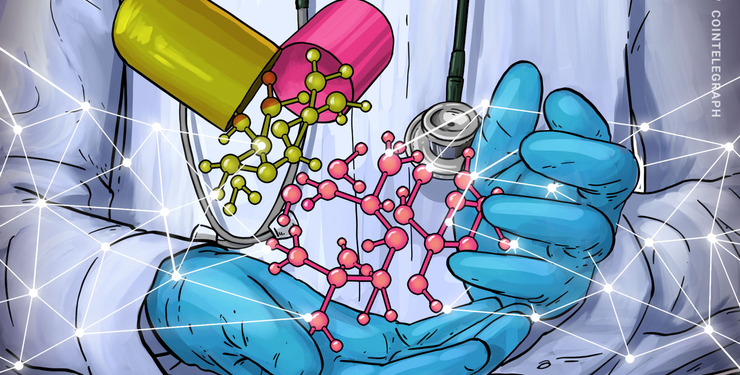 The volume of blockchain in healthcare market worldwide is forecast to reach more than $1.7 billion by 2026.

In a press release published on July 16, consulting services to information technologies firm Acumen Research and Consulting (ARC) has projected that the global blockchain in healthcare market on the global scale will reach over $1.7 billion by 2026, with a compound annual growth rate of 48.1%.

Based on geography, America purportedly dominates with the largest share in the global blockchain in healthcare market, wherein the United States is a mature market that hosts the greater adoption of smart technology in manufacturing and healthcare.

Europe is ranked second after the U.S. by virtue of strong government support and large healthcare spending. Among the major drivers of blockchain growth in the European healthcare market, ARC points out increasing expenditure on technology and the presence of multinational companies. “However, lack of security is the major factor restraining the growth of the blockchain in healthcare market in Europe,” the release further notes.