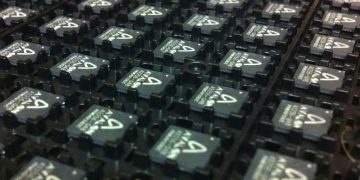 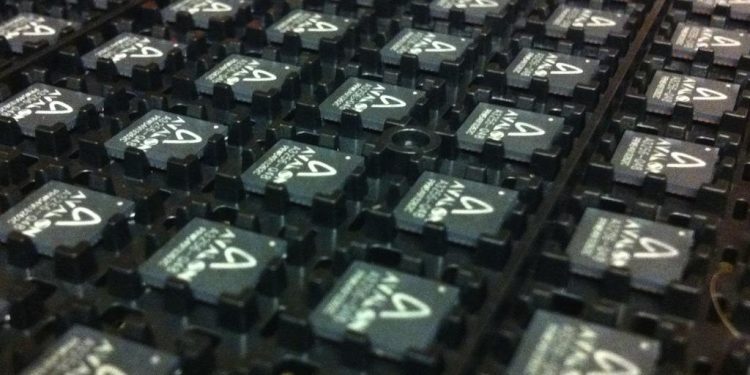 Canaan Creative, one of the biggest cryptocurrency mining equipment manufacturers in China, has closed a new funding round.

Securities Times, a Chinese financial news publication, reported Monday that the company, known for its Avalon line of mining devices, has raised “several hundred million U.S. dollars,” valuing the firm at over $1 billion.

When contacted by CoinDesk, the firm declined to comment. However, two sources close to the company confirmed the raise without disclosing further details.

The news comes months after Canaan’s application for an initial public offering (IPO) on the Hong Kong Stock Exchange failed to advance to a listing hearing and subsequently became invalid. It was reported in January that the firm might be planning another IPO application in New York.

The funding effort also comes amid the decline in the overall cryptocurrency market, especially over the second half of 2018, which has had an impact on crypto mining equipment makers in terms of product sales.

For instance, Canaan’s two major rivals, Bitmain and Ebang, both filed for IPOs in September and June 2018 respectively.

However, in a renewed filing at the end of December, Ebang disclosed that it experienced “significant decreases in revenue and gross profit” for Q3 2018. Similarly, Bitmain also posted about $500 million loss in an updated financial record filed with the Hong Kong Stock Exchange as part of its IPO application.

If Bitmain does not graduate to a listing hearing by March 26, six months after the initial filing, its IPO application too will lapse.