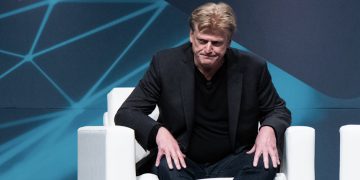 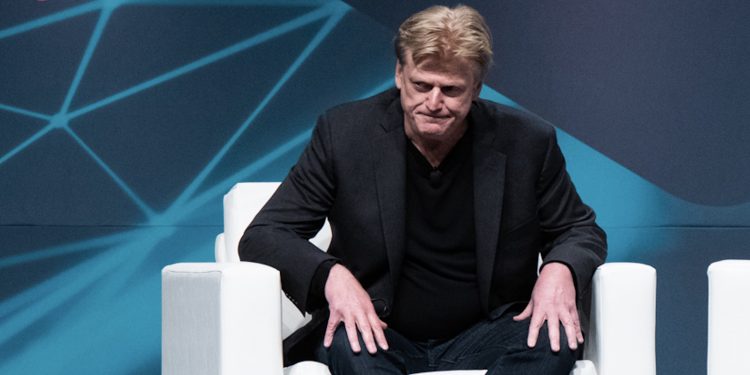 According to a complaint filed Sept. 27 at the district court in Utah, Benjamin Ha alleges on behalf of himself and other investors in the firm, that between May 9 and Sept. 23, 2019, the defendants published “materially false and misleading statements” regarding the company’s financial state.

Ha states that the defendants’ alleged false claims allowed them to artificially inflate the value of Overstock stock and allowed former CEO Patrick Byrne to sell all of his shares – worth over $100 million at the time – at unrealistic prices.  Further, according to the document, the claims allowed Overstock to sell off more stock to the market to fund its cryptocurrency projects, and caused Ha and other investors to buy stock at “artificially inflated prices.”

Byrne – who left the firm in August after disclosing that he’d had a three-year affair with a Russian agent – is accused of selling his shares while in possession of adverse information not disclosed to shareholders. Former CFO Gregory J. Iverson, who resigned last week, is also accused of making “materially false and misleading statements.”

The complaint also addresses previously public claims that Overstock had used its unusual crypto shareholders’ dividend, in the form of a digital security issued via its subsidiary tZERO, to take “revenge” on short sellers.

The dividend was to be locked up for six months, effectively meaning it was “impossible for short sellers to maintain their short positions.”

“While defendant Byrne had previously, at different times, launched into public tirades over short selling and naked short selling, the tZERO Dividend was his secret plot to finally obtain hegemony over them – and it almost worked.”

However, the complaint alleges, the U.S. Securities and Exchange Commission was working behind the scenes, telling Overstock that it would not allow the locked-up dividend. Meanwhile, some banks were also easing the situation for short sellers by saying they would accept a cash equivalent to the locked-up digital shares.

As a result, on Sept. 18, Overstock moved to restructure the dividend to end the lockup and allow the shares to be freely traded at issuance.

Briefly, the firm’s initial announcements on the lockup had caused its stock price to bounce, at which time Byrne is said to have capitalized by selling his shares – even, it is alleged, while the SEC was telling the firm it would not allow the dividend in its current form.

As a result of his claims, Ha is asking the court for a trial by jury.