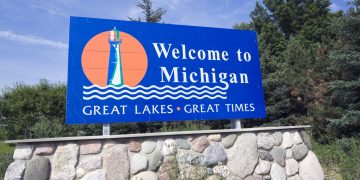 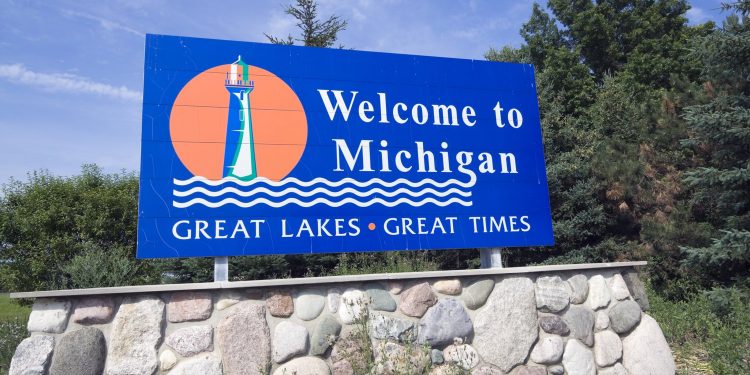 The Michigan Secretary of State has formally barred cryptocurrencies from being used as donations to political campaigns, according to a letter published last Thursday.

Michigan state legislature candidate William Baker, who lost his race in the Nov. 6 election, asked how cryptocurrencies’ value may be recorded for political donations, as well as how they may be used. He also asked whether cryptocurrency exchanges qualify as valid secondary depositories for storing digital assets.

The letter explained that the Michigan Campaign Finance Act defines contributions as a “donation of money or anything of ascertainable monetary value,” emphasizing that the value of any donation must be “exact, precise and certain or can be determined with certainty.”

Bitcoin and other cryptocurrencies are too volatile to qualify for such donations, the Secretary of State’s office continued, writing:

“Cryptocurrency is not a mere transfer of controlled funds deposited or withdrawn through a financial institution, but rather is traded anonymously through an electronic platform. As with stocks and commodities, Bitcoin’s worth fluctuates daily, there is no way to ascertain the precise monetary value of one Bitcoin on any particular day. Further the Act requires that committees deposit funds in an account in a financial institution, which is not an option for cryptocurrency.”

Michigan isn’t the only state to bar cryptocurrencies from political donations: California announced in September that it would also prohibit digital assets from being used.

However, Stephen Middlebrook, a fintech attorney with Womble Bond Dickinson, noted that campaigns are already allowed to accept “nonmonetary and in-kind contributions,” which are typically valued at “the fair market value of the goods when received.”

As such, he added, “it’s unclear why that rule wouldn’t work for virtual currency contributions. The fact that the value of cryptocurrency or other goods donated to a campaign may fluctuate over time doesn’t sound like an insurmountable obstacle.”

By contrast, the Federal Election Commission ruled in May 2014 that Political Action Committees (PACs) could accept small dollar amounts of cryptocurrency. The PAC accepting the donation would be required to collect information on the donor and value the contribution based on market value.

Middlebrook added that “the federal rule is certainly more flexible and I think sets a better model for states to follow.”

“One solution would simply be to require campaigns to sell crypto for dollars within 24 hours of receipt,” he added.

The fact that some investors can donate cryptocurrencies anonymously is another issue cited by Michigan officials, as anonymous donations are also forbidden under the act.

Middlebrook questioned this aspect of the document as well, saying that this should not be an issue if campaigns take steps to verify donor identities.

“Campaigns can accept donations of doughnuts and coffee, both of which are anonymous, without violating the law,” he said. ““They just need to know who brought in the pastries.”

Given that cryptocurrencies under the office’s interpretation cannot be used in political donations, the Michigan letter declined to respond to the question about crypto exchanges.

When reached for comment, Baker said he hoped that more politicians who better understand cryptocurrencies would be elected before passing laws regulating the space.

“However, at this time, this is not to be, as the Michigan Bureau of Elections notes that absent further direction from the Legislature, they cannot allow donations of Bitcoin or other digital assets,” he said.

He did note that the elections bureau would accept public comments on the matter until Nov. 16, according to an email he received.