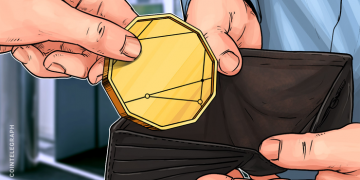 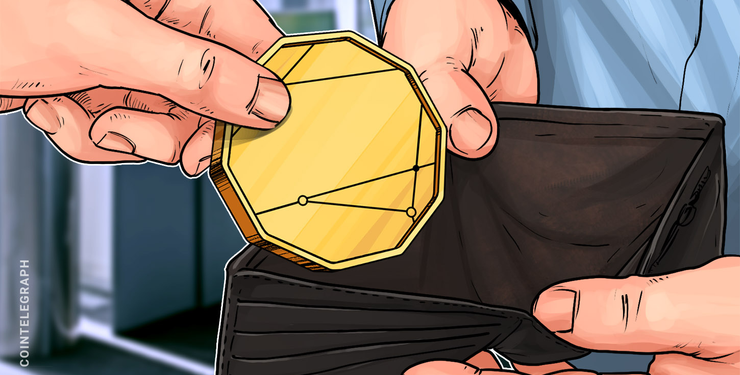 The Federal Election Commission (FEC) has tentatively approved an ERC-20 token issued by Omar Reyes to use in an incentives program for his congressional campaign. The FEC reviewed the coin project in a draft advisory opinion on July 5.

According to the draft letter, the FEC believes Reyes is within his rights to issue his Ethereum-based “Omar2020Token” (OMR) as part of his campaign to join the United States House of Representatives from the 22nd Congressional District of Florida.

The FEC argues that because the tokens are essentially souvenirs, with no monetary value, Reyes’ committee is free to issue them as volunteer incentives:

“The Commission concludes that the Committee may distribute OMR Tokens to volunteers and supporters as an incentive to engage in volunteer activities as described in the request because OMR Tokens do not constitute compensation; rather, OMR Tokens are materially indistinguishable from traditional forms of campaign souvenirs and nothing in the Act or Commission regulations prohibits a campaign committee from distributing free campaign souvenirs to volunteers or supporters.”

As noted in the draft, these Ethereum blockchain-based tokens are intended to be used as campaign incentives only. The Omar2020 campaign will reportedly conclude with prizes awarded to the top three OMR holders, but will delete its Ethereum contract and dispose of remaining tokens upon the campaign’s conclusion.

The FEC previously wrote an advisory opinion in 2014 on financing campaigns with the number one cryptocurrency, Bitcoin (BTC). The FEC then said that campaigns could receive BTC as donations, but only as in-kind donations, i.e. as a donation of goods and services and not as money. This means that the BTC cannot be used in transactions directly, but could be converted to fiat money and deposited.

As previously reported by Cointelegraph, Democratic presidential campaigners Eric Swalwell and Andrew Yang have both offered to accept cryptocurrency donations for their campaigns.