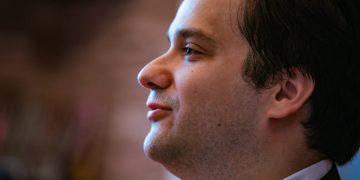 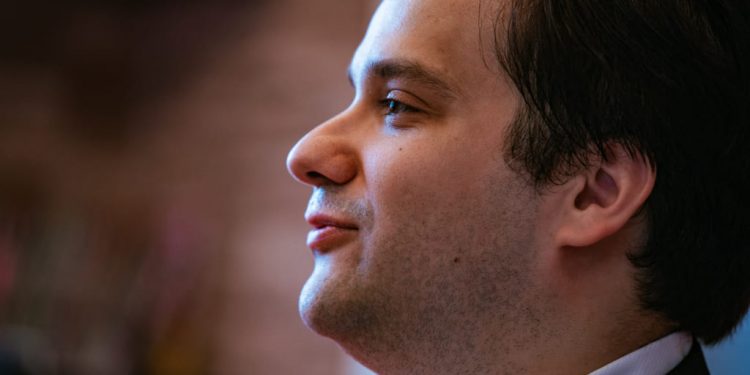 Karpeles, the author of the new book “Cryptocurrency 3.0“, has come out as vocal proponent of improved security on the blockchain and bitcoin. “It is dangerous that Bitcoin will continue to exist with the current encryption technology,” he said in a wide-ranging interview with CoinDesk Japan.

In February 2014, hackers stole 850,000 bitcoin from Mt. Gox. The site, originally a “Magic: The Gathering” trading site, morphed into a bitcoin exchange and was one of the first places many crypto luminaries bought and sold bitcoin. The firm went bankrupt. He admitted fault and Japanese police arrested him. The hack was, in short, the definitive moment for cryptocurrency. In a heartbeat the industry went from clever toy to a serious – and expensive – business.

“Although I was able to win my case in March 2019, I am very sorry that I caused a great deal of damage to customers and caused inconvenience to the people involved,” he said.

In the interview, he described the difficulties of running a popular exchange from his office in Japan.

“When I took over the management of Mt. Gox in 2011, I worked with the members of the field and a team of lawyers from various countries in order to cope with the system issues that will be discovered one after another and the rapidly increasing transaction volume,” he said. “I was monitoring on a 24-hour basis. At that time, it would be nice if I could sleep for 2 hours. Dealing with time difference between foreign countries meant I sometimes had a conferences scheduled for 2 or 3 o’clock in the morning.”

“Perhaps now, the people in charge of operating the virtual currency exchange centers have learned to manage this pressure. However, human error can not be prevented as long as risk is covered manually,” he said.

“There is still the risk of the virtual currency being stolen as a PC or hardware wallet may be hacked. In other words, with the current mechanisms and technologies, it is still impossible to eliminate risk. Innovation of cryptographic technology is a must,” he said.

“The point is encryption technology. Bitcoin itself has been using a technology called ECDSA from the beginning, and has never been hacked,” he said. “However, as it is difficult to eliminate hacking damage, you will have to think that there is also no permanently safe cryptographic technology. It is dangerous that Bitcoin will continue to exist with the current encryption technology.”

Karpeles wants security to be as simple – and visible – as the move from standard “http” to web sites secured by Secure Socket Layer (SSL) or Transport Layer Security (TLS).

To that end, he’s announced the creation of a new startup called Tristan Technologies Co that aims to build this new tech.

He said he still finds the cryptocurrency space magical, however, and there is still a whisper of the young man that took over a gaming site and created a worldwide sensation.

“As I wrote in my book ‘Cryptocurrency 3.0,’ I love Japanese animation, but one of the most impressive movies I’ve seen recently is ‘The Promised Neverland,’” he said. “It is a story in which children escape from a place where they are trapped. How will each child deal with harsh and unfriendly reality? I watched the anime with great interest.”

“The reality surrounding cryptocurrency is severe,” he said in the interview. “However, I do not think that a powerful organization decides to do it this way, but I think that a system that can provide choices to each participant ‘everyone’ is ideal. If it works, even if there are security issues, it may not be possible for everyone to shift in the direction of solution without waiting for a big decision.”