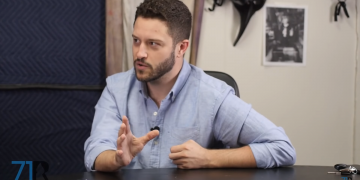 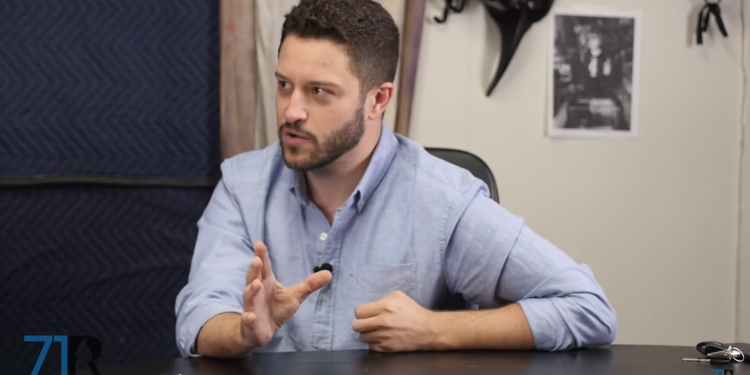 Citing the Taiwan Criminal Investigation Bureau (CIB), CBS Austin said Wilson was arrested this morning. The arrest was seemingly confirmed by the Taiwan News, a 60-year-old media outlet based in the country.

CoinDesk was unable to confirm the arrest with the CIB as of press time.

The Central News Agency, a state-owned news organization, also reported the arrest, adding that Wilson would be deported to the U.S. “as soon as possible.”

The Taiwan News further reported that Wilson was attempting to rent an apartment for six months at the time of his arrest. While he paid a deposit, he never collected his keys, and was later taken in by authorities.

Police from the city of Austin, Texas filed an affidavit against Wilson Wednesday, claiming he paid for sexual intercourse with a 16-year-old female last month. The act was first reported to police by a counselor who the victim confided in.

The affidavit details numerous instances of video surveillance connecting Wilson and the victim, as well as some of the testimony used to identify him.

Wilson is perhaps best known for the controversy surrounding his efforts to make plans for a 3D printed gun publicly available. He is in an ongoing legal battle with U.S. authorities over whether he has the right to distribute such plans through his company, Defense Distributed.

Prior to that, Wilson was known for helping to develop the DarkWallet, a privacy-focused bitcoin wallet.

Editor’s note: Some statements in this article were translated from Chinese.