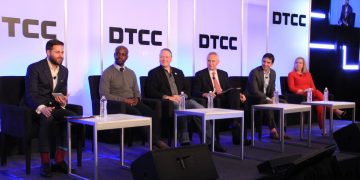 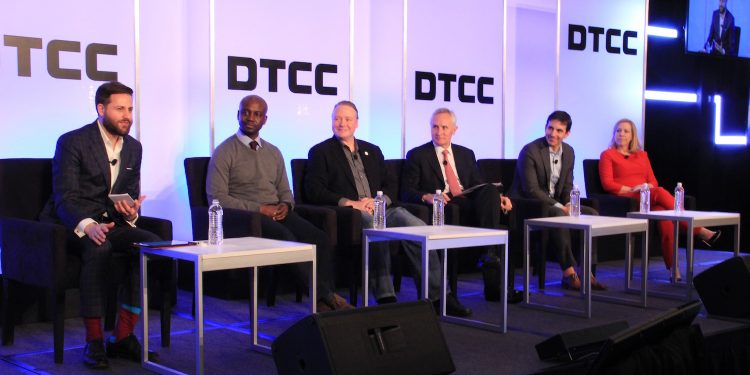 The Depository Trust & Clearing Corporation (DTCC) wants the financial sector to form a consortium alongside regulators to reduce risks associated with blockchain.

In a white paper published Wednesday, the New York-based post-trade financial services firm said participants in the financial sector should work to establish a set of “agreed-upon standards” that could address some of the security concerns surrounding the tech.

“In light of the speed of digital transformation within the financial services sector, DTCC calls for a coordinated strategy for the development of a principles-based framework to identify and address DLT specific security risks,” reads the whitepaper.

DTCC has been planning on integrating blockchain into its own operations for the past couple of years. But Wednesday’s white paper argues some of the associated risks have not been adequately addressed and could leave traditional players totally unprepared.

By including regulators in the creation of the framework, the firm argues, will ensure alignment with future legislation that can also be a better safeguard for industry participants as well as customers.

DTCC is the world’s largest trade repository, holding data for more than four-fifths of the global derivatives market. Its central role has helped standardize basic practices in traditional markets such as introducing a cost basis information framework – determining the original value of an asset for tax purposes – in equities clearing.

Although there have been some previous attempts to introduce standardized blockchain security practices, DTCC argues it can “leverage our unique role within the financial services sector” to begin developing a comprehensive framework that can be used by all industry participants.

DTCC has already begun the process of standardizing a new blockchain-based financial system. It effectively called on participants to adopt its guidelines, published in March 2019, for the post-trade processing of tokenized securities.

Here's How to Inspect Bitcoin's Next (Likely) Major Upgrade Yourself