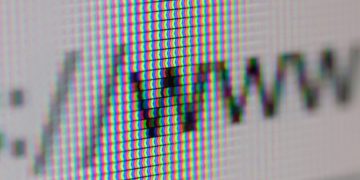 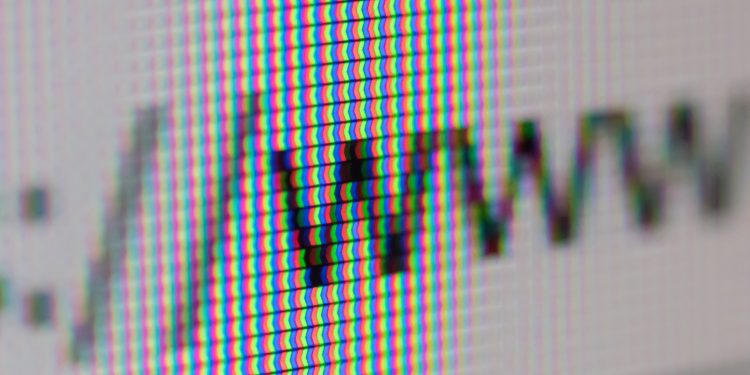 Sending bitcoin lightning payments over the web might soon get easier.

That’s because a new bitcoin standard for simplifying lightning payments, the open-source WebLN standard, is gaining traction, now being used by Lightning Joule and Bluewallet, two of the more popular lightning wallets, as well as apps like Lightning Spin, to slim down the number of steps a user needs to make a payment.

This is an important step for lightning, an experimental technology that is still risky to send real money over. Developer warnings aren’t stopping eager users from trying out what they believe to be the future of bitcoin payments, and as they’ve toyed with payments, they’ve bumped into issues trying to send or receive value.

The standard, written by developer William O’Beirne, is inspired by his work contributing to popular ethereum services, MyCrypto and MyEtherWallet, both of which are used for storing ethereum’s native currency, ether. This might seem a bit odd because bitcoin and ethereum users often seem like rivals, battling on Twitter and debating the merits of each cryptocurrency. But O’Beirne doesn’t seem to care about that.

His work on ethereum’s web standard, Web3, led him to what he calls an “a-ha moment,” where he decided lightning opens up opportunities for a similar set of standards for bitcoin that could make interacting with payments on the Web much easier.

“The Web is the most obvious place for micropayments,” O’Beirne argued.

The ultimate goal, as he showed in his presentation of Chrome browser extension Lightning Joule last fall, is to embed payments into the web so that they’re really easy to use.

“I want to make it really easy for new lightning projects to have a great UX for making payments without having to reinvent the wheel of how to display payments to users, or get them to provide invoices.”

He gave an example of a WebLN-enabled site that allowed users to quickly paying a Satoshi (worth about $0.00004) to get rid of advertisements for the day.

That said, while WebLN is inspired by ethereum, O’Beirne says “WebLN is a lot more stripped down than Web3.” After all, lightning is not a “Turing-complete system.” Rather, since bitcoin’s lightning is more focused on payments, that’s where the focus of WebLN lies.

But it’s similar in that it’s a standard that makes app building easier for developers. And in the end, helps to reduce the number of steps users need to take to make a payment.

By example, Bluewallet recently launched a marketplace within its mobile app that lists a bunch of different services which accept lightning transactions, including LN.pizza, Bitrefill, a startup that sells gift cards for bitcoin, and the like.

If a user were to go to, say, the LN pizza website on its own, they would have to grab the invoice by copying it, open their lightning wallet, then stick it in the wallet.

But if you go straight through Bluewallet marketplace, it simplifies the process. It automatically grabs the invoice and copies it into Bluewallet for a user to pay to buy their pizza. “They use WebLN to inject [the invoice] into the page,” O’Beirne said.

“[WebLN] allows us to provide a better user experience – like one-tap payments and withdraws, and facilitates and standardizes “actions” that should be standardized for the sake of the industry moving faster and in the right direction. So we fully support it and try to make other developers to do the same,” BlueWallet product and UX engineer Nuno Coehlo told CoinDesk, adding that it has enabled “thousands” of purchases.

This little marketplace is like a window into how much easier the process could be for lightning micropayments across the World Wide Web, if such a standard gained enough traction and was used everywhere – perhaps the big dream goal – rather than just on a few random apps.

Lightning apps can get this functionality to work for their app if they want. But with a standard like WebLN, the idea is developers don’t need to reinvent the wheel.

Or, O’Beirne added, in the future, he plans to add an experimental technology that allows users to send money directly to a node without generating an invoice.

WebLN has some other features as well that aren’t quite related to payments.

“There’s also an element of identity,” O’Beirne said, where users could use their lightning node’s public key – a string of random letters and numbers showing – to login to a website. It could effectively replace passwords.

“Some of this is still being built out,” he added.

‘Stealth’ projects and beyond

Still, as the project GitHub points out, WebLN is still “early-stage” and “subject to change.”

O’Beirne said that next steps are to improve the developer documentation and draw up some demo videos to make it easier for developers to implement WebLN.

O’Beirne has also been in touch with Casa (a popular lightning service that launched a Chrome extension that looks a lot like his project, Lightning Joule), as well as Bitlum, another browser-based wallet. But while both seem interested in WebLN, neither wallet has “committed” to doing so quite yet.

Over the summer, O’Beirne will be working at Chaincode Labs, a research group led by Bitcoin Core contributors Alex Morcos and Suhas Daftuar that funds some of bitcoin’s most active protocol developers. He hopes that this will give him an opportunity to continue working on WebLN, and get more wallets to adopt the standard.

All that said, though, there’s also another standard lightning developers are eyeing right now that has to do with standardizing how lightning is used in the Web: W3C, which is the international organization drawing up rules for the Web for all browsers to follow.

Since some think developers should focus on that set of standards, O’Beirne goes as far as to call it a “spec war.” But so far, there don’t seem to be any implementations of W3C that support lightning.

That said, he sees WebLN gaining traction as he works on it this summer: “At this point, I feel like we’re going to see more adoption. At least for generating lightning invoices, which is a frustrating experience.”