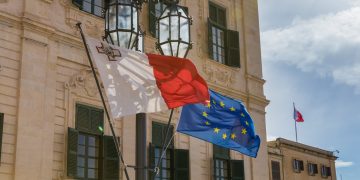 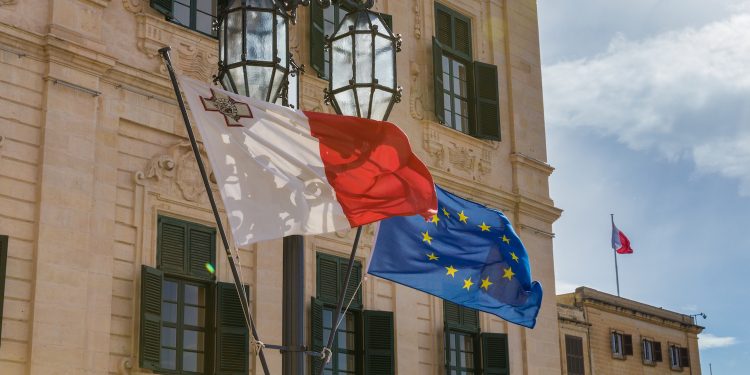 Malta needs to increase its levels of anti-money laundering (AML) policing to match the growth in financial services, according to the EU.

As reported by Malta Today, the European Commission said the island jurisdiction’s moves to boost its cryptocurrency sector, alongside sizable financial and gaming industries, mean an effective AML regime is required. The comments came in recommendations made to EU member nations regarding spending of EU funding.

The commission said that it was “positive” that Malta’s Financial Intelligence Analysis Unit had seen increases in budget and staffing levels, and other procedures had been ramped up. However, it sees scope for government failings that could affect Malta’s business prospects.

“Governance shortcomings, particularly in the fight against corruption, may also adversely affect the business environment and weigh negatively on investment. In particular, there is a risk of conflict of interest at various levels of government.

Further, it said the Malta Police Force’s Economic Crimes Unit is not adequately staffed, according to the report.

“In this context, it is important to couple a strengthened legislative framework with timely and thorough implementation,” said the commission.

Malta has been actively working to create a friendly regulatory regime for the blockchain and cryptocurrency industry. To that end, the island’s government passed several pieces of legislation last summer that have since seen notable crypto exchanges such as Binance and OKCoin open offices there.

The tool uses blockchain analytics and forensics to look out for “suspicious” addresses and wallets, according to CipherTrace’s website. The firm says it profiles cryptocurrency exchanges, ATMs, coin mixers and money laundering systems, as well as known criminal addresses, to score transactions and gauge the level of risk.