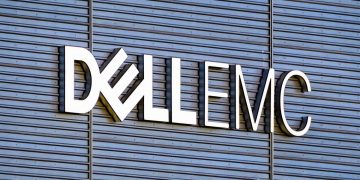 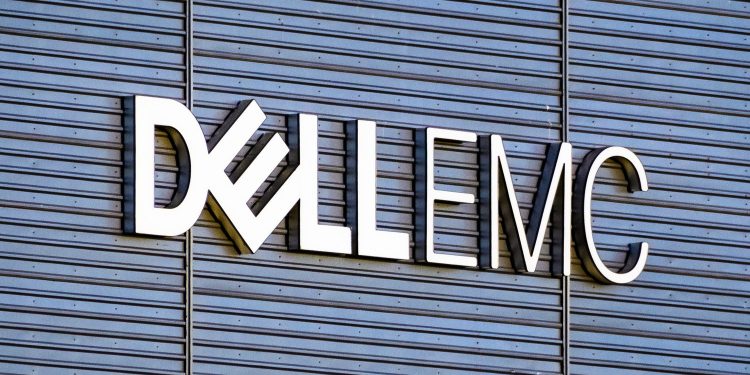 Dell EMC, a subsidiary to the computer manufacturer Dell, announced on Wednesday that it has plans to invest in emerging technologies including artificial intelligence, blockchain, data analytics and cloud-compliance, the Economic Times reported.

In particular, the firm hopes to maintain its position in the server market by adopting new tools.

Manish Gupta, a senior director of the Infrastructure Solutions Group at Dell EMC India, said the interest from the company’s top clients in blockchain led them to adopt the technology. Dell EMC is looking to new technologies to help the clients manage both traditional and “new age” workloads on Dell servers.

Dell EMC clients consist mainly of local IT firms, banks, financial and investment companies, according to the report.

Supplementing the need to keep up with their clients, the Indian Express reported that a study by Dell Technologies Digital Transformation Index, showed that 37 percent of Indian businesses plan to invest in blockchain, 31 percent in quantum computing and 42 percent in augmented reality or virtual reality technologies over the next few years.

Dell EMC COO Dmitri Chen indicated that the company is therefore hoping to piggyback on the growing interest, noting that India is increasingly moving toward digitization.

“India is shifting towards … transformation faster than the rest of the world because of the country’s digital agenda and the presence of a highly skilled tech savvy workforce. Hence, we’re spending a lot more time thinking, talking about India and spending time in the country.”

Notably, Dell EMC is not the only Dell subsidiary looking into blockchain technologies. Cloud computing and virtualization firm VMware announced Project Concord earlier this year as an open-source effort to combat scaling and energy efficiency issues.