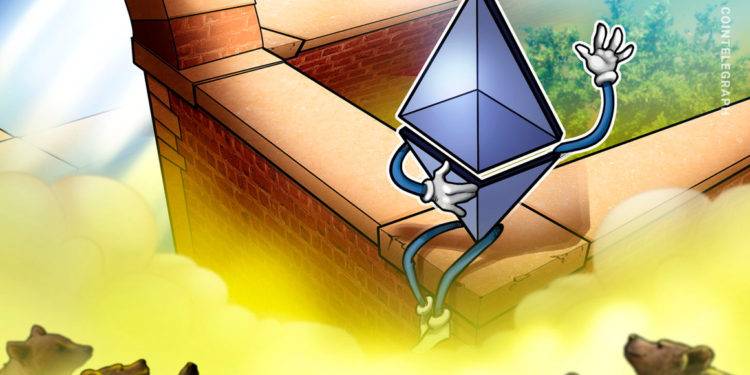 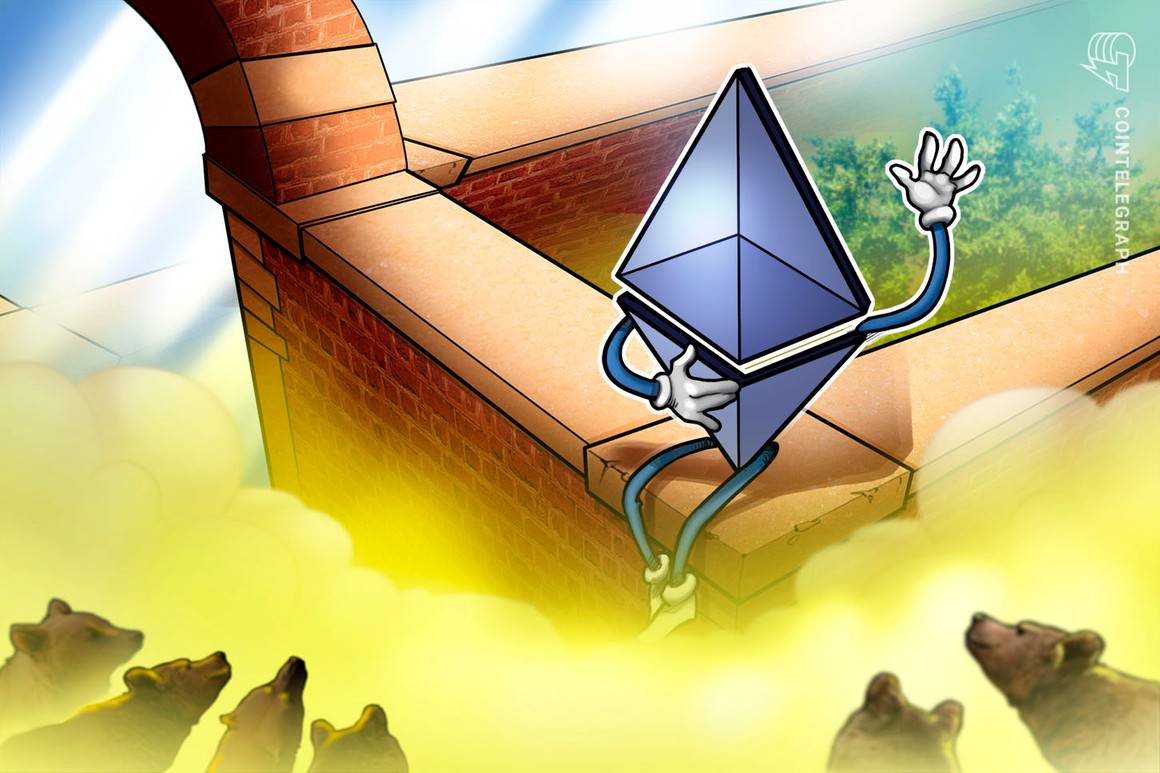 Ethereum investment products have experienced a record outflow of $50 million this past week, signaling bearish sentiment among institutional investors.

According to the CoinShares’ “Digital Asset Fund Flows Weekly” report, Ether products have now experienced outflows for three consecutive weeks, with $64.3 million leaving the sector since the week ending June 6.

Despite the drawdowns, $943 million has flowed into Ether investment products since the start of 2021.

The crypto investment product sector saw outflows overall for the fourth consecutive week, with $44 million exiting the sector over the past seven days. The report estimates that $313 million has been withdrawn from institutional crypto products since mid-May.

While crypto products saw outflows broadly this past week, Ether experienced the largest exodus of capital, with Bitcoin outflows slowing to $1.3 million — down from $89 million for the previous week. There have now been seven consecutive weeks of BTC outflows since early May.

Some funds saw minor inflows to their Bitcoin products, including Grayscale, suggesting mixed sentiment amongst investors regarding BTC.

“Multi-digital asset investment products continued to buck the negative trend with inflows of US$6m last week, suggesting that investors continue to favour digital assets but are keen to diversify.”

Exposure to institutional crypto investment products reached record levels during the height of the bull market earlier this year, however, investors have been taking profits during the downturn.

The second and third largest crypto asset managers, CoinShares and 3iQ, had the highest total outflows of assets with $56.4 million and $27.1 million for the week respectively. Industry leader, Grayscale, remained relatively stable with a minor inflow of $1.3 million for the week.

Ethereum investment products had been outperforming Bitcoin in recent months — with Ether products experiencing inflows while BTC products suffered drawdowns less than one month ago — but the institutional appetite for the world’s second-largest crypto asset appears to be waning.