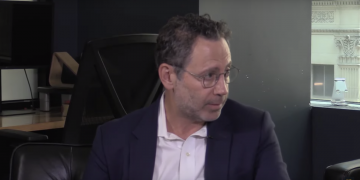 It’s Not Up to Facebook to Decide What Libra Is, Ex-CFTC Advisor Says

It’s Not Up to Facebook to Decide What Libra Is, Ex-CFTC Advisor Says 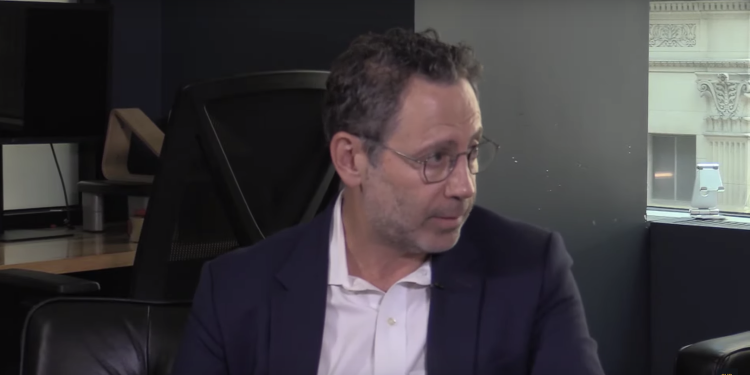 “Is it a security? Is it a commodity pool? Is it a payment token? Is it a utility token? It’s a particularly important question … not just domestically, but also internationally.”

So said Jeff Bandman, a former fintech advisor at the U.S. Commodity Futures Trading Commission (CFTC), speaking to CoinDesk about Facebook’s Libra cryptocurrency in a live broadcast on Tuesday.

Stressing, “one of the most important question about Libra is what it is,” Bandman suggested there could be a long way to go before a decision is made by regulators over Facebook’s Libra, and how it’s classified will not be Facebook’s call in the end.

“It’s not as if Facebook can just select the category itself identifies with … and regulators will just agree to it. They [the regulators] will look behind the scenes, not just the form [of Libra], but the substance and function, and they will decide what it is.”

While an advisor at the CFTC, Bandman founded LabCFTC, the agency’s in-house unit dedicated to emerging technologies including cryptocurrency.

His comments come just a day after former CFTC chairman Gary Gensler argued in prepared remarks to the U.S. House of Representatives that in his view, Facebook’s Libra appears to be an investment vehicle, is thus a security, and should be regulated as such.

However, Bandman argued that, given Facebook’s ambitious is to reach its customers at a global scale, definitions of the token will likely vary.

“If Libra is a payment system, the payment system regulators are typically the central banks,” Bandman said. “And then you have to look at all the countries Libra is potentially being used or deployed. They may all have slightly different definitions. Maybe in the U.S., Libra is considered as a security, but maybe not in Switzerland.”

The types of regulators that are most concerned with the Libra project are those whose mandate is to look after financial stability, Bandman indicated.

“For the last a couple of years, different groups have looked at crypto assets and generally concluded they are not a threat to financial stability because they are small,” he said.

“But now all of a sudden you have a platform with 2.5 billion users. Anything that it does will necessarily be large. That doesn’t automatically mean it becomes a threat to financial stability. But because this is on such a scale that if this thing gets off the ground and launches, there could be financial stability implications on day one.”

Elsewhere in his remarks, Bandman also raised concerns over Facebook’s banning of crypto-related ads on its social media platform while developing its own token behind the scenes.

Facebook unveiled a policy in January 2018 to ban ads related to initial coin offerings and cryptocurrencies. It eased the ban by requiring a pre-approval process for certain types of ads in June 2018 and further softened the policy in May this year (just weeks before its unveiling of Libra).

“Something I personally find troubling is, Facebook, for a period of over a year, banned crypto ads while working on their own cryptocurrency,” he said, concluding:

“Instead of investigating on Libra, maybe people should investigate on that. That sounds to me like a … uncompetitive behavior.”

Bandman joined other speakers talking with CoinDesk in a live broadcast to unpack Facebook’s hearing at the Senate Banking Committee on Tuesday where the firm addressed lawmakers’ concerns over its ambitious Libra project.

Watch the full video below: