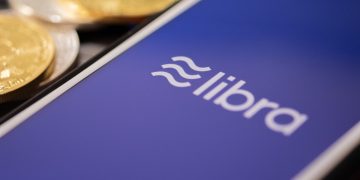 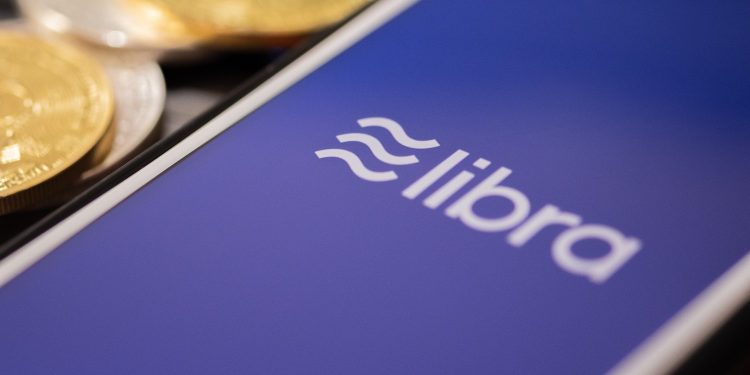 The company set up to run Facebook’s Libra cryptocurrency project is seeking to apply for licensing as a payment system in Switzerland.

Swiss financial regulator FINMA confirmed in a guidance note on stablecoins Wednesday that it had received a request for an assessment of how it would classify the Libra project as currently planned. The agency added that range of services projected by the Libra Association would need extra oversight.

“Due to the issuance of Libra payment tokens, the services planned by the Libra project would clearly go beyond those of a pure payment system, FINMA said, noting this mean it would be subject to such additional requirements.

In an “indicative classification” of the Libra project, FINMA said  a project would fall under financial market infrastructure regulation and, as currently planned, “would require a payment system licence from FINMA.”

Regulators globally have been raising concerns that Libra would raise the risk of money laundering via its global cryptocurrency available to billions of Facebook users. Just yesterday, U.S. Treasury official Sigal Mandelker said Facebook’s Libra must meet the highest standards of regulatory compliance prior to any launch.

The watchdog hinted at the breadth of regulation Libra would require, saying:

“Under the FMIA, all additional services that increase the risks of a payment system must be subject to corresponding additional requirements. This means that all the potential risks of a Swiss payment system, including bank-like risks, can be addressed by imposing appropriate requirements in line with the maxim ‘same risks, same rules’.”

Such additional requirements “would relate in particular to capital allocation (for credit, market and operational risks), risk concentration and liquidity as well as the management of the Libra reserve,” FINMA said.

One condition for being granted a Swiss payment system license would be that the “returns and risks” related to management of the reserve “were borne entirely by the Libra Association and not – as in the case of a fund provider – by the ‘stable coin’ holders.”

With Libra planned as a global project, it will require international coordination from regulators, FINMA said, especially the definition of requirements for managing the reserve and its governance, as well as to address the risk of money laundering.

According to a Reuters report, the Libra Association said:

“We are engaging in constructive dialogue with FINMA and we see a feasible pathway for an open-source blockchain network to become a regulated, low-friction, high-security payment system,” the Geneva-based Libra Association said.

Global money-laundering watchdog the Financial Action Task Force (FATF) is also said to be looking into Libra, as per another Reuters report from Tuesday.

“We want to make sure that if there are significant risks, they need to be addressed,” said FATF president Xiangmin Liu.