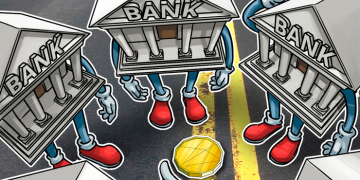 Cryptos Are Not a Threat to Financial Stability

Cryptos Are Not a Threat to Financial Stability 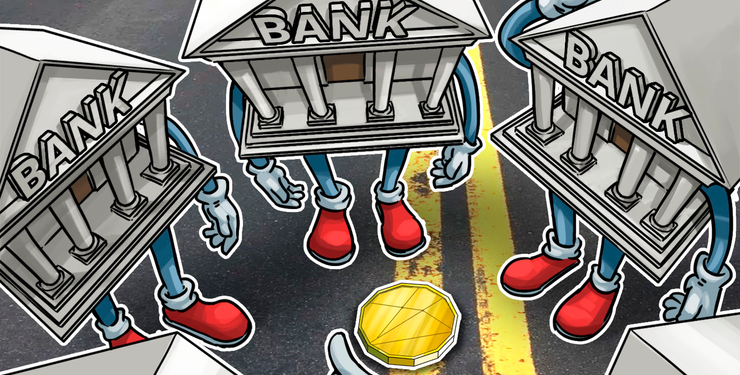 Central Bank of Germany representative Burkhard Balz said that cryptocurrencies do not pose a threat to financial stability. Balz’s comments came at a talk at the European Parliament, as reported in a post published on the institution’s website on July 9.

Burkhard Balz, Member of the Executive Board of the Deutsche Bundesbank, stated that “crypto-tokens currently do not pose a risk to monetary or financial stability.” Furthermore, he also noted that “gaps may occur where they fall outside the scope of regulators’ authority or where there is an absence of international standards.”

This idea is in line with the claims of Spanish law enforcement representatives, who pointed out that Bitcoin ATMs show a gap in European Union’s Anti-Money Laundering regulations, as Cointelegraph reported earlier today. Balz also warned in his talk that any increase in the popularity of crypto assets warrants close scrutiny. Still, he also expressed high hopes for digital transformation brought on by artificial intelligence, distributed ledger technology, and cloud services, saying:

“We are not talking about “evolution,” about banking adapting to the wants and needs of a digital generation — we are talking about a true “disruption” that may change the financial sector for good.”