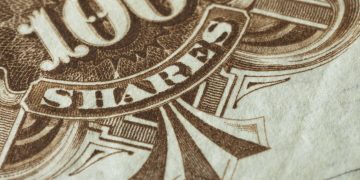 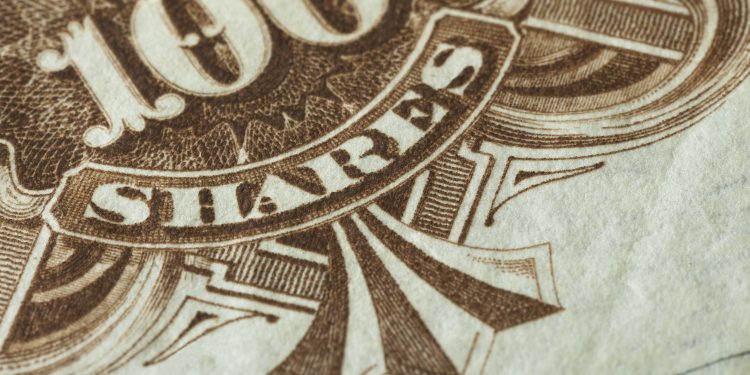 The Financial Industry Regulatory Authority (FINRA) has approved the membership application of IOI Capital and Markets, which plans to act as a placement agent for privately placed, digital securities on a permissioned Hyperledger Fabric blockchain.

Co-founders Rashad Kurbanov and Hamid Gayibov have been developing the platform, called iownit, since July 2017. The FINRA approval means the firm can now issue securities and potentially enter the secondary trading business. It plans to launch early next month, Kurbanov said.

The approval is notable in light of the backlog at FINRA, where dozens of applications from companies handling crypto assets have been waiting for months and in some cases more than a year.

According to Kurbanov, it took his Houston-based company 18 months to get approved, compared to the traditional 6 to 9 months broker-dealers normally need, because it had to prove to FINRA that IOI’s business practices met regulatory requirements.

The discussions focused on “post-trade processing in the secondary markets,” Kurbanov told CoinDesk. “We wanted to make sure that investors received the necessary protections, issuers were given the tools to manage their cap table, money flows were secure and appropriate reporting/record retention was implemented”  – the kind of services clearing and custody firms provide in the public securities markets.

iownit’s technology does not deal with crypto assets, however, but digitizes the securities issuance, asset lifecycle management and secondary trading processes to create a more efficient private market for institutional and accredited investors, Kurbanov said.

Unlike publicly offered securities – such as those Overstock’s tZERO aims to tokenize – private placements are negotiated at a table between the issuer and investor.

“Private securities as a market is characterized by the diverse nature of the instruments and infrequent transactions,” Kurbanov told CoinDesk. “The distributed ledger is perfect for that. Because it allows you to have the concept of a smart contract that you can model any financial instrument without having to build a complex database that you have to do for over-the-counter derivatives.”

IOI would not say how much market share it hopes to have on the platform in a few years but said it has set a benchmark for three years out.

The company claims that the platform will be cheaper to use and easier to find information on than traditional private market platforms.

“This is a large market that doesn’t have infrastructure invested in digitization and automation,” Kurbanov said. “It is purpose-built for blockchain.”

…but not named for it

The name iownit was inspired by the secure record of ownership of a financial asset that blockchains afford.

The company also rejected any proposed name with “blockchain” in it.

“We had a lot of people advising us to call it Block Security or blockchain this or that,” Kurbanov said. But this reminded him of an earlier tech hype cycle that ended badly:

“I resisted it because of the dot-com boom when everyone tried to jump on the bandwagon to call ourselves ‘something dot com.’”