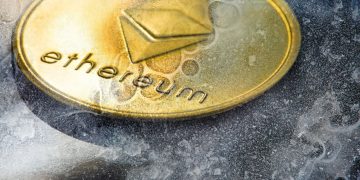 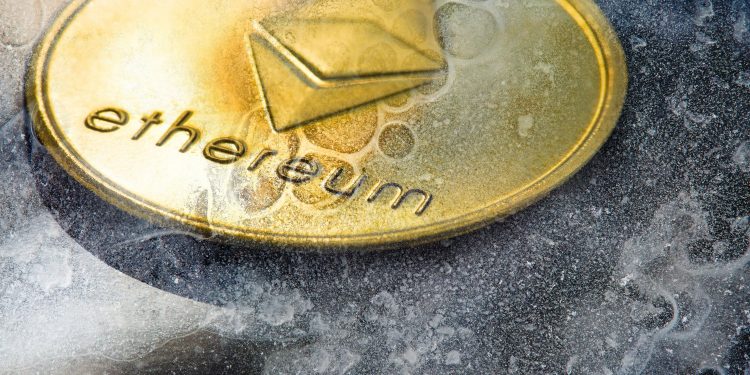 The Veritaseum blockchain platform and its founder Reggie Middleton have filed a response to the U.S. Securities and Exchange Commission (SEC) over the regulator’s claim that its ICO was fraudulent and illegal, and that Middleton had later manipulated the VERI token’s value.

As a result, the SEC managed to get a New York court last week to temporarily freeze the assets of the project – which describes itself as a “gateway to peer-to-peer capital markets” – pending further discovery in the case.

Middleton stands accused by the SEC of spreading false information about his businesses,and conducting trades in the open market that hiked the price of the VERI token. The SEC further alleged he misappropriated over $520,000 of investor funds for his personal use, as well as $600,000 to purchase precious metals to fund another alleged scam.

The founder had failed to register the ICO with the SEC, the commission said. The SEC also disagreed with Middleton’s  claim the tokens were not securities.

Veritaseum’s lengthy, 423 page response sets out its argument that the project had in fact issued “utility tokens,” not securities, that were to provide holders with access to research reports and later access to its “software platform.”

“The tokens are not investments and are not securities. They do not represent an ownership interest in Veritaseum or its assets; do not give holders any right to share in the company’s profits; do not confer voting rights; and do not pay dividends or interest. Numerous token holders have used their tokens to avail themselves of the Veritaseum’s unique products and services, which the company has continually expanded and improved.”

The SEC had also justified the assets freeze on the claim that Middleton had begun transferring over $2 million-worth of investors’ ether funds to “other digital asset addresses,” and his personal account soon after the agency had informed Middleton’s lawyers of the coming enforcement action.

The firm’s response hits back at this claim, saying that its legal team had already “demonstrated” to the SEC that the asset transfer was “routine funding of Veritaseum’s ongoing lawful business operations and was consistent with the company’s prior funding practices.”

“The SEC did not disclose this information to the Court in its asset freeze application and incorrectly represented to the Court that Mr. Middleton had transferred a portion of the assets to a personal account. In fact, all of the assets remained in the company’s control,” according to Veritaseum.

The firm further set out that the assets freeze goes against the very purpose of the SEC and is harming investors.

The firm called for the court to “lift the freeze in its entirety,” continuing:

“The Second Circuit has instructed district courts to give careful attention where an SEC asset freeze might financially destroy a defendant’s company and thereby thwart the goal of protecting investors. … The temporary freeze in this case has already caused significant harm to the holders of Veritaseum’s utility tokens, the very people the SEC is purportedly seeking to protect.

It further claims that the SEC provided “no evidence that Middleton has dissipated or concealed company assets or is likely to do so in the future.”