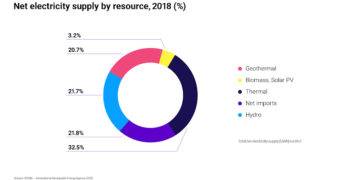 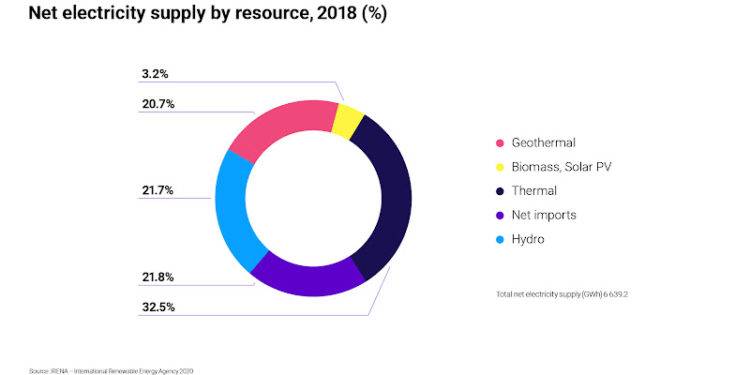 On June 9, 2021, the Republic of El Salvador, a Central American country with a population of nearly 7 million, became the first country in the world to adopt bitcoin as legal tender.

Notably, El Salvador does not have its own currency and instead relies on the US Dollar and, more recently, Bitcoin.
President Nayib Bukele of El Salvador stated that Bitcoin will be used to assist Salvadorans living abroad in sending remittances home, while the US dollar will continue to be legal tender.
Additionally, he estimates that El Salvador’s adoption of Bitcoin as legal tender will result in “financial inclusion, investment, tourism, innovation, and economic development.”

Mr. Bukele’s and his government’s relationship with Bitcoin does not end there.
They have directed La Geo, the country’s state-owned geothermal energy company, to develop a strategy for offering bitcoin mining facilities powered by renewable energy harvested from the country’s volcanoes.

Both Mr. Bukele and El Salvador were quickly elevated to celebrity status within the cryptocurrency community as a result of these actions.
The use of inexpensive and renewable resources for cryptocurrency mining has been a source of contention and focus for miners.
The extensive use of fossil fuels and their negative environmental impact has been the most frequently used weapon against Bitcoin.

When the crypto community witnessed a country and its leader rally behind “Volcano Mining,” social media erupted with admiration and support.

MineBest discussed the feasibility of harvesting Volcano energy as well as the carbon footprint of today’s global Bitcoin mining operation.

MineBest is a global company founded in 2017 that specializes in cryptographic computing activities, including the provision of professional hosting services for Bitcoin and other cryptocurrencies mining.

Volcano Energy Harvesting and its Feasibility

Exploring volcanoes and harnessing the heat generated by molten rock has allowed scientists to tap into vast amounts of energy previously unattainable.
In fact, modern techniques have demonstrated that drilling is no longer necessary.
They could either tap into boiling water in nearby magma-heated rock and use the steam generated by the boiling water to turn turbines, or they could create artificial steam by injecting water from the surface into the boiling water. 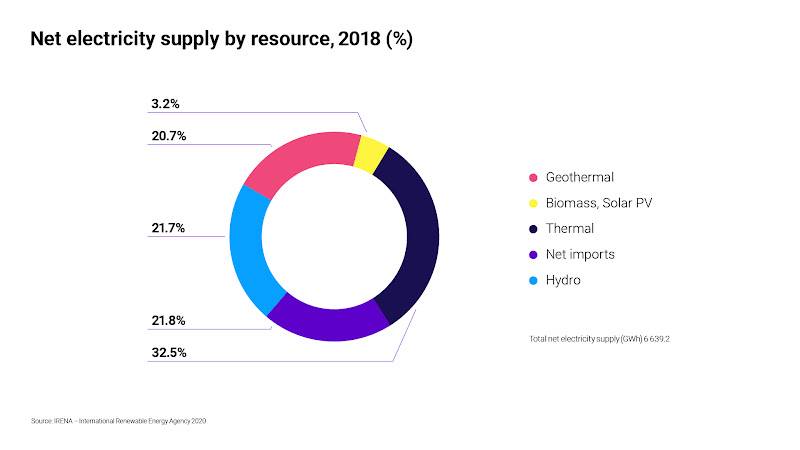 Exploiting and developing geothermal resources is a rapidly expanding industry in countries that are located near volcanic areas. A recent report published by the International Geophysical Union (IGU) shows that the global geothermal energy market is growing at a rate of 4-5 percent per year. At the moment, there are approximately 700 geothermal projects under construction in 76 countries, with no signs of a slowdown in the foreseeable future.

According to some reports, Bitcoin’s energy consumption is carbon neutral to the extent that 73 percent of it is. In major mining hubs such as Southwest China and Scandinavia, it is believed that this is due to an abundance of hydroelectric power. However, according to the CCAF, the figure will be closer to 39 percent by September 2020, based on their estimates of the current situation. If the lower number is correct, the total is still nearly twice as large as the grid used in the United States.

For a very good reason, I’ve decided to do this. In recent years, the cost of renewable electricity has dropped dramatically. This is due to improvements in technology, economies of scale, increasingly competitive supply chains, and increased developer experience, to name a few contributing factors. As previously stated, the availability of reasonably priced electricity is the most important factor in determining the profitability of mining operations. 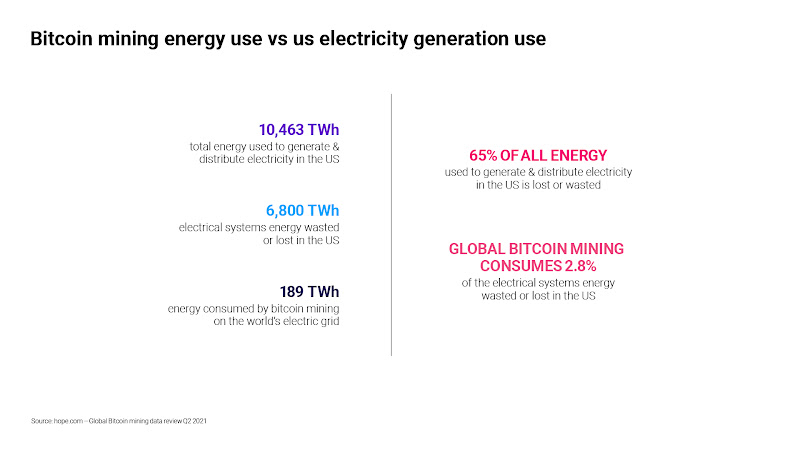 While other renewable energy sources such as hydroelectricity, solar power, and wind can provide year-round baseload power, geothermal is the only one that does so without the need for a power grid or, in some cases, expensive energy storage. A good example of this competitive advantage can be found in Iceland, where geothermal energy is used to power many of the world’s largest mining operations, providing a significant competitive advantage to the country.

His country’s engineers recently completed the construction of a geothermal well capable of generating approximately 95MW of zero-emission energy, and they are currently in the process of designing a complete Bitcoin mining hub around it.

It is important to remember that El Salvador is one of the poorest countries in North America, with a per capita GDP of slightly more than $4,000, which makes it one of the poorest countries in the world. Using clean and inexpensive geothermal energy to power bitcoin mining facilities, the country of El Salvador has the potential to become a global bitcoin mining hub in the near future. This could result in the country’s economy receiving a much-needed economic boost as a result. Businesses that run the operations will benefit from the profits generated by network/block reward operations, and the operations themselves will benefit from the profits generated by the operations.

Massive amounts of electricity are required for cryptocurrency extraction, and this is often prohibitively expensive for most people. In order to compete against other miners, some of the most powerful computing machines ever created must be kept up and running at all times, even when not in use. Any mining operation that wishes to be successful must be able to secure dependable and competitively priced electricity from a variety of sources. In the opinion of a mining expert from MineBest, geothermal power is responsible for both the year-round availability of reliable power and the relatively low cost of natural resources.

It is expected that the demand for baseload electricity will increase as mining continues to expand and become more industrialized. This will be particularly beneficial to companies that specialize in the development and operation of baseload energy resources. Companies that manufacture mining equipment, such as MineBest, are able to assist in this situation.

The availability of inexpensive and dependable power (provided by geothermal systems, as previously discussed) as well as access to the most up-to-date equipment have become increasingly important as the mining industry has become increasingly competitive.

It is the goal of MineBest to provide their customers with a competitive advantage that is desperately needed. To accomplish this, they invest in state-of-the-art facilities and infrastructure that is maintained by experts around the clock.

How to Plot and Replot Chia’s Full Chia Plotting Guide