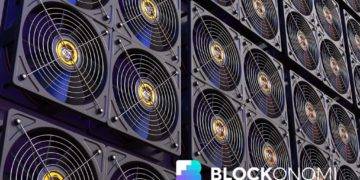 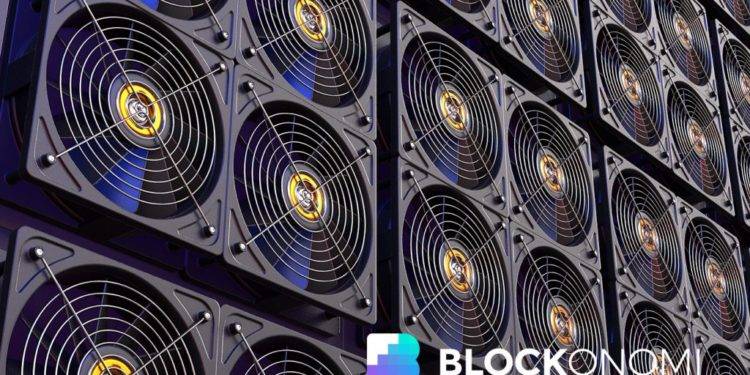 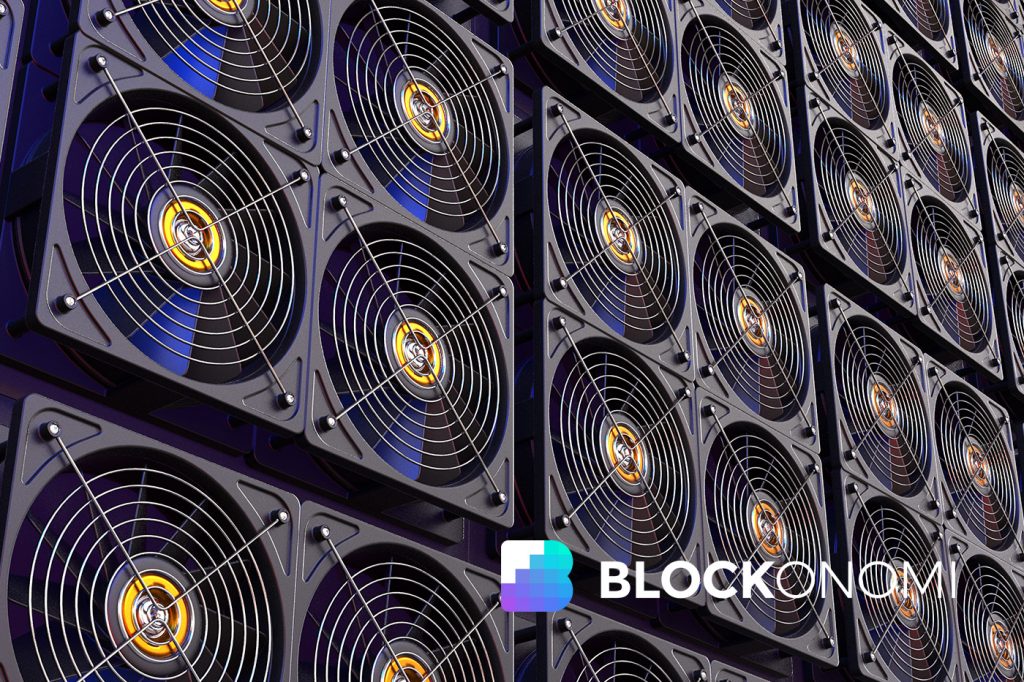 Locals to New York’s Seneca lake have raised complaints about the rising temperature of the water since Bitcoin mining firms started operating in the area, according to NBC news.

The facilities operated by Greenidge Generation, a Powerplant-Cryptocurrency Mining Hybrid, have increased its electrical output in the plant during the past year and a half.

According to reports, the plant in the Seneca Lake area houses more than 8 thousand devices that participate in the mining operation on a permanent basis.

Just last month, locals organized a protest against the mining plant claiming that it is responsible for increasing air pollution and heating of the lake. Abi Buddington, a Dresden resident, said “The lake is so warm you feel like you’re in a hot tub.”

Greenidge CEO Jeff Kirt told NBC that, “The environmental impact of the plant has never been better than it is right now,” which is supported by reports commissioned by the company.

Everything indicates that at this time, the lakeshore facility operates in accordance with federal and state environmental permits.

While Greenidgeâs plant contributes to the local electrical grid, most of the power it generates has been used for Bitcoin mining since 2019.

Its use of natural gas, as well as expansion plans, have generated backlash amid the increasing environmental concerns around cryptocurrency mining.

Greenidge is Planning To Expand Its Operations

While environmentalist organizations and locals have continued to oppose Greenidge operations in the area, regulators have found that all laws have been complied with.

According to materials issued by the firm, authorities have deemed that its operations do “not have a significant impact on the environment.”

The firm has also said that its operations are transitioning to become entirely carbon neutral as the result of purchasing credits to offset the plant’s emissions.

At this time, no legal challenge has succeeded in stopping the firms operations but all parties are paying close attention to the firm’s air permit renewal in September.

Atlas Holdings, Greenidge’s owner, has stated that it plans to more than quadruple its Bitcoin mining capacity by the end of the year using part of the $3 billion raised from investors

This includes the expansion of its Seneca Lake operations as well as the opening of a new plant in Spartanburg, South Carolina.

“These crypto operations are looking for anywhere that has relatively cheap power in a relatively cool climate. It’s a horrible business model for all of New York state, the United States, and for the planet.”

Her statement is a reflection of many other critics of cryptocurrency mining, which has made the news for the best of the past months.

Cryptocurrencies carbon footprint has been at the heart of controversy since early April, with publications like the New York Times bringing worldwide attention to the debate.

From eye-catching titles citing the fact that Crypto mining operations worldwide consume more energy than Chile to those denying its negative impact at all, no consensus has been reached.

The Market May be Changing

Most cryptocurrency and blockchain projects have also started transitioning away from proof-of-work to more energy-efficient algorithms.

Stephen Stenberg, Chief Executive Officer for Bittrex Global, referred to this shift in an article published back in June by the World Economic Forum, also stating that, “this back and forth around cryptoâs environmental impact is missing a glaring point.”

The point Stenberg refers to is the early stage at which crypto is in its development, as well as the potential it has to build a greener future.

“Crypto and blockchain have the potential to lead us towards a much greener planet,” Stenberg stated.

This belief was also expressed back in June by Square in a memo titled “Bitcoin is Key to an Abundant, Clean Energy Future,” which said that Bitcoin miners represented, unique energy buyer “in that they offer highly flexible and easily interruptible load, provide a payout in a globally liquid cryptocurrency, and are completely location-agnostic.”

With Blockchain and cryptocurrency organizations becoming more aware of the environmental concerns, groups like the “Bitcoin Mining Council” have been formed to channel the industries effort toward a more environmentally-friendly approach.