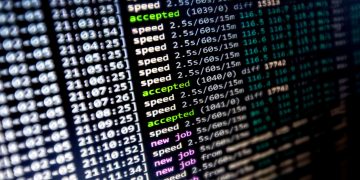 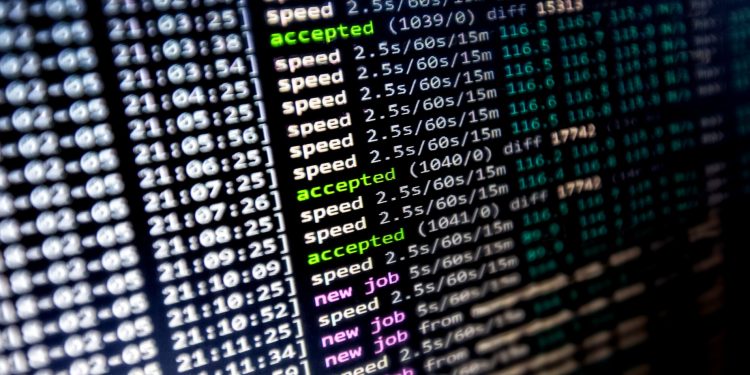 Public officials in Missoula County, located in the U.S. state of Montana, have decided to look into new regulations around cryptocurrency mining rather than seek to ban the activity entirely.

As previously reported, miners have been drawn to the region thanks to access to cheap electricity, but local concerns about power rate spikes and noise levels have pushed some residents to call for a moratorium. Many of the recent comments posted online include calls for a moratorium on mining access, citing the prevalence of loud fans and electricity-hungry operations.

Now, according to a message posted to the official website for Missoula County after a meeting on September 27, County Commission staff have begun developing specific rules for miners.

“On September 27, 2018, the Board of County Commissioners continued the public hearing on cryptocurrency mining that began on June 14. At the continuation of the hearing on September 27, following a staff report and public comments, the Commissioners voted not to adopt interim zoning, and instead directed staff to investigate the development of regulations targeting the impacts of concern such as noise, electronic waste, and energy.”

According to the Missoulian, some of those present at the  September 27 meeting pushed for a one-year moratorium, while legal representatives for one mining company challenged the ability of local officials to undertake such a step.

What shape those rules will take remains to be seen, but the focus on noise is likely to be significant, given the prevalence of that specific complaint in many of the recent comments posted online.