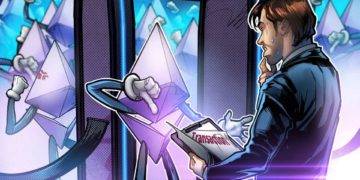 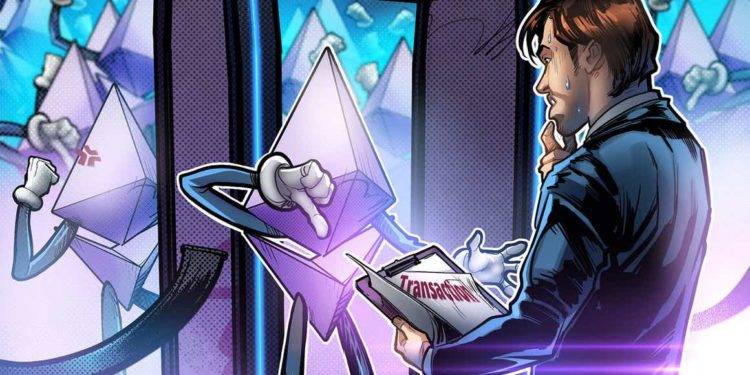 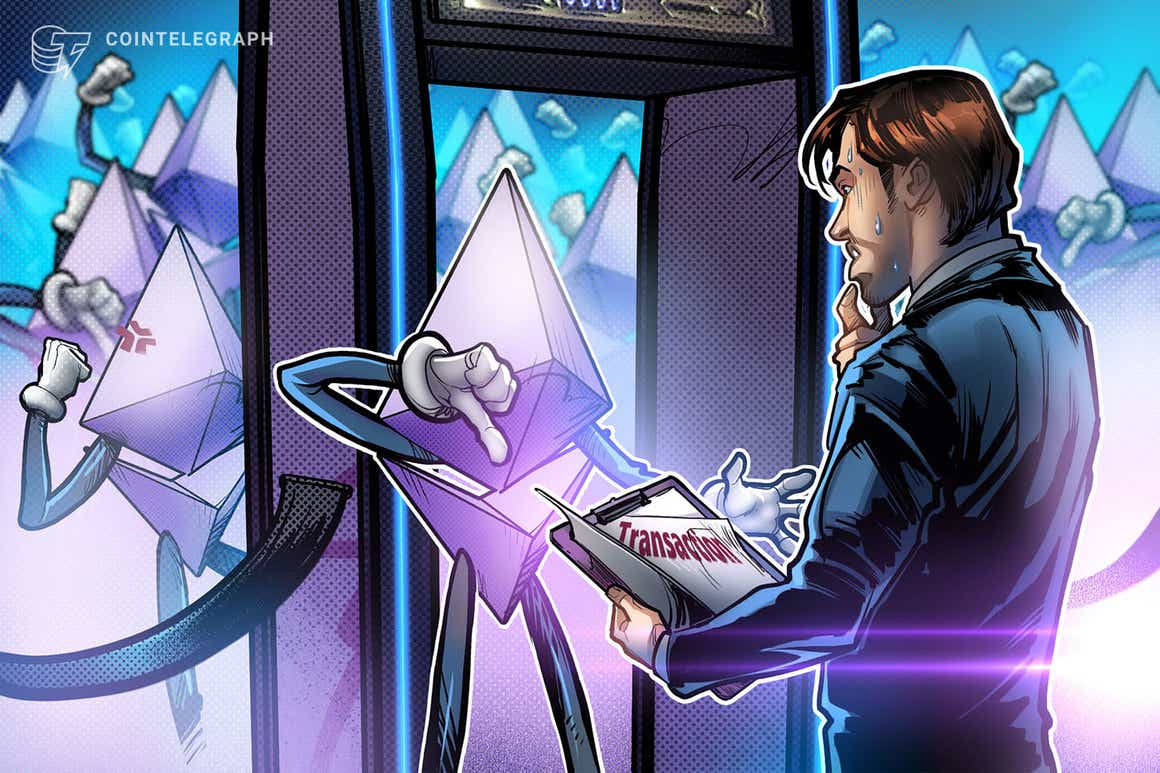 Ethereum is an open-source blockchain-based software platform that supports thousands of decentralized apps (DApps) and its native cryptocurrency, Ether (ETH), which can be sent and received globally without the intervention of a third party.

Ethereum was created in 2013 by Russian-Canadian programmer Vitalik Buterin as a platform for self-executing, persistent, and immutable decentralized applications (DApps) with applications ranging from banking to gaming and art.

What is an Ethereum transaction?

Transactions are account-to-account instructions that are cryptographically signed.

Ethereum transactions must be mined in order to be valid, and the sender must pay a fee.

Ethereum miners validate authentic transactions in exchange for a reward for their contribution to the creation of new ETH. A transaction is considered validated when a miner solves a cryptographic (mathematical) puzzle. Ethereum, like Bitcoin (BTC), uses a proof-of-work (PoW) scheme to guard against cyber assaults by a single person or group.

An Ethereum transaction goes through a series of states, starting with the unknown state until it is confirmed in a block.

Unknown: The unknown state refers to a transaction that the network has not seen or processed.

Replaced: When either of the following circumstances occurs, a transaction can be moved from the pending to the replaced state:

A pending Ethereum transaction requires a certain amount of confirmations. The higher the gas fee, the more certain it is that the transaction was processed and recognized by the Ethereum network.

Recent blocks can be reorganized to create the illusion of a failed transaction. Even yet, the transaction remains legitimate if it is included in another block. With each succeeding mined block, the risk of reorganization reduces; that is, the more confirmations, the more immutable the transaction becomes.

A transaction fee is a cost that users pay to block miners in exchange for their services. It is used to send a specific Ethereum transaction to the blockchain.

The Ethereum blockchain transaction fees are also referred to as gas fees, as they are related to gas, a pricing mechanism employed on the Ethereum network that refers to the computation required for a miner to process a transaction. The computing activities associated with a transaction are quantified in terms of the cost of gas.

On the other side, each unit of gas is assigned an ETH price. While the complexity of a transaction dictates the cost of gas, users can specify their own pricing and gas limit, or the maximum number of gas units utilized during the transaction.

What is a nonce?

A nonce is an acronym for “number used only once,” and refers to the total number of confirmed transactions made from a certain Ethereum address.

Due to the fact that Ethereum wallets can broadcast numerous transactions from an account without significant delay, a nonce computation is considered an essential mechanism for determining which transaction is processed first. Typically, Ethereum wallet software maintain nonces on behalf of their users.

How to cancel an Ethereum transaction?

The simplest method of canceling a stalled Ethereum transaction is by in-application cancellation, which requires users to exit the Ethereum wallet application, close their browser, reopen it, and log back in.

If these actions do not resolve the issue, the second method will be used.

Canceling a pending Ethereum transaction with a custom nonce requires the user to generate a 0 ETH transaction with a high gas price to their own address in order to avoid a previous transaction becoming stuck. Prior to sending this second transaction, users must take note of the nonce used by the initial pending transaction and then reuse that nonce.

If users have numerous pending Ethereum transactions, they should prioritize the oldest one or the one with the lowest nonce value.

How to speed up Ethereum transaction?

By providing gas to a delayed Ethereum transaction, users can accelerate it. This step may encourage Ethereum miners to prioritize the cryptocurrency.

If an Ethereum user sets a gas price that is too low, other users have the opportunity to outbid this first bid, and the transaction remains pending. When a transaction becomes stuck, the network delays confirmation of subsequent transactions from the same wallet address until the miner confirms the initial transaction.

In this case, users can either wait for the network to agree to perform the transaction at the specified price or resubmit the transaction with a higher gas tax.
By using the “speed up” button in their Ethreum wallet, they should be able to expedite the transaction’s processing.

If the preceding procedure does not work, customers can access the advanced tab and manually adjust the gas price.

After all, users are recommended to examine the transaction’s hash on the blockchain explorer to see whether it was successfully executed.
They will need to wait a few minutes and refresh the page if the transaction does not appear instantly.

Can Ethereum transactions be reversed?

When Ethereum users transfer funds to the incorrect address or transmit the incorrect quantity of ETH, the transaction may be canceled while it is still pending. When a transaction is confirmed and shown as “Successful,” it cannot be reversed because it has been added to the next block. Because the Ethereum blockchain is immutable, the data inserted into blocks is irreversible. With this in mind, it is critical to double-check the transaction details before pressing the send button.

Finally, it’s worth mentioning that some blockchain businesses have already devised techniques for reversing Ethereum transactions.