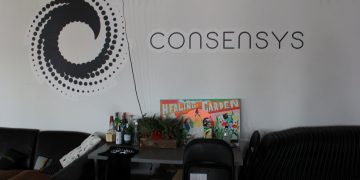 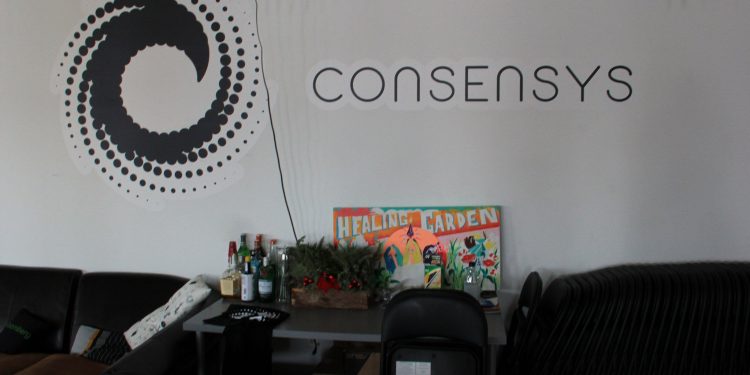 Enterprise ethereum may have just received a shot in the arm.

Revealed exclusively to CoinDesk, Pantheon is a suite of ethereum-based services built by PegaSys, a 50-strong engineering team at the ethereum design studio ConsenSys. Setting it apart from other enterprise versions of the second-largest blockchain, Pantheon has an Apache 2.0 open-source software license, rather than the more restrictive general public license (GPL), and it uses Java as its base-level programming language.

Those are important features from an enterprise perspective. Using the Java programming language invites a huge coder community and lots of useful tools. Moreover, changing to the Apache 2.0 license allows businesses to own and monetize the intellectual property they create when building on top of ethereum.

“When I used to work on the consulting side of the house at ConsenSys, basically legal departments would just throw up a roadblock if you try to use a GPL in production, Faisal Khan, head of strategy and business development and PegaSys,  told CoinDesk.

Explaining the impetus to create Pantheon Core, Khan said there wasn’t really a client or protocol that was building for both the needs of the ethereum public chain community and also focusing on the standards being pushed by the Enterprise Ethereum Alliance (EEA).

Released today at Devcon, the annual gathering of ethereum devs, Pantheon will begin by plugging into standard ethereum application programming interfaces (APIs) and ethereum virtual machine (EVM) calls, Khan said. It will also slot in place with other clients like Geth (a tool for running an ethereum node in the Go language) and Parity (an ethereum client written in another programming language called Rust).

A full enterprise Pantheon release, scheduled for early next year, will have enhanced privacy features and permissioning controls, which are paramount to regulated business like banks and financial services firms.

These are “things you can get currently only through Quorum for the most part,” Khan said, referring to the privacy-centric blockchain platform built by JP Morgan. Pantheon is working collaboratively with the Wall Street bank in this area, he added.

Stepping back, there have been attempts in the past to bring ethereum under the Apache license, such as abortive efforts coordinated by the ethereum and Hyperledger communities back at beginning of 2017 to incorporate the C++ ethereum client under more permissive licensing.

A version of ethereum did later make it into Hyperledger and Apache in the form of the open source Burrow blockchain, contributed by distributed ledger technology (DLT) builder Monax. More recently, the ethereum and Hyperledger connection has been strengthened by advancements with the implementation known as Sawtooth and also recent announcements about the Hyperleder Foundation and EEA working together.

Khan agreed that Sawtooth and Burrow have benefitted from combining ethereum’s extensive developer community with some of Hyperledger’s permissioning features, while also meeting enterprise needs under Apache.

“So we wanted to provide like a fully ethereum-based alternative,” he said.

Khan pointed out that current licensing of ethereum has not stopped people from building tools and even going towards production, as demonstrated by many EEA members.

“But using Apache license gives people the ability to create a module that integrates with, or sits on top of Pantheon and then you can license that and create a business model around that, which we think is a pretty powerful incentive, ” he said.

Khan said establishing an ethereum client that develops its enterprise-focused features in lock-step with the evolution of the public ethereum blockchain looks towards a grand interoperability prize in the future.

“It’s still very early to talk about how Pantheon in a private network might work with the public network, but there are multiple areas of research,” said Khan, citing exploratory work being done with sidechains, a range of privacy features and other solutions such as Parity bridges.

But building a new ethereum client (and maintaining it) is not easy.

As Peter Szilagyi of the Ethereum Foundation rather poetically pointed out, there’s a “graveyard” of ethereum clients (Haskell, Ruby, C++) that are no longer maintained because of the amount of work involved and the blockchain network’s constant evolution.

Khan pointed out that Geth and Parity have full teams working on client development and smaller communities find that sustaining this is a lot of work, adding,

“In general I think there could be more incentives for contributing at the protocol layer. At the [distributed application] layer, you can go and do a token sale to fund your project.”