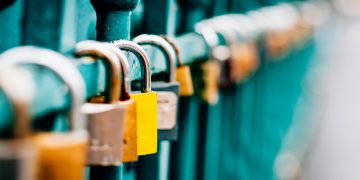 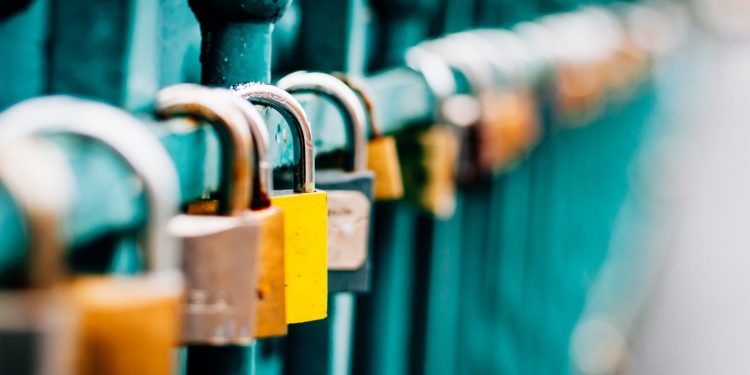 In an announcement on Thursday, the firm said the third-generation of its zero-knowledge proof (ZKP) tech for the ethereum blockchain – originally dubbed Nightfall – is now available in the public domain (the documentation can be seen on GitHub).

In the updated code, EY said it’s made additions that allow private transactions at scale by batching up to 20 ZKP transfers in one transaction – a factor it says “significantly” reduces costs. One 20-batch transaction would cost around $0.05, according to the announcement.

ZPKs enable the sharing of information proofs between parties without revealing the information itself and, thus, removing the need for trust. The latest additions to EY’s ZPK tech include batching tools and an enhancement that cuts the size of on-chain Merkle trees – a data structure fundamental to blockchains.

A key factor of the advance, EY said, is that lowering the costs of transactions in this way makes the public ethereum blockchain more competitive with private blockchain networks.

“In the prior iteration released in April 2019, public blockchains were already getting competitive with private networks,” he said. “With this iteration, we cut the cost per transaction by more than 90% again, making private transactions more accessible for mainstream business application.”

However, the new release isn’t restricted to use on the public chain, but can also be deployed on private versions of ethereum.

Going forward, the company said it has “several” more batching functions that are expected to be added in “coming months.” These will further boost scalability, it said.

“I believe we will look back upon the industrialization of ZKPs as a key milestone in the wide enterprise migration from private to public blockchains,” said Brody.

Just yesterday, EY also made its token and smart contract review service available in public beta. The tool identifies security risks by testing the functionality and efficiency of smart contracts, and further checks that the coding is up to standard.