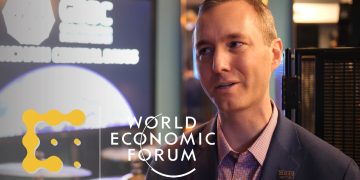 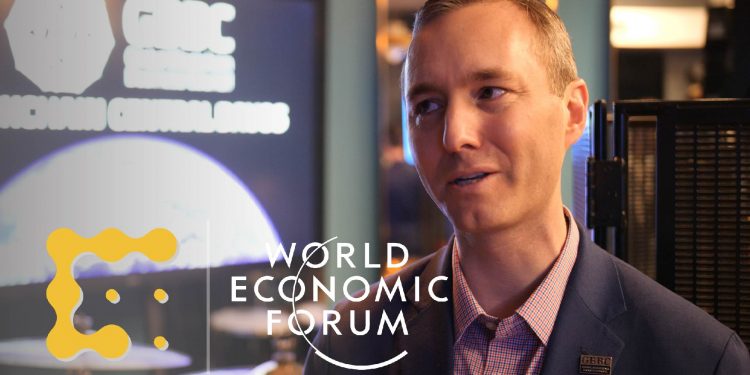 Tomicah Tillemann is the chairman of the Global Blockchain Business Council and, at Davos this year, he was interested in taxes. He spoke to Michael Casey at his council’s event at the World Economic Forum.

“We were really fortunate yesterday to announce a new collaboration with Ernst & Young and MIT. Together with New America, my organization, we’re going to be working together to tackle the very tough challenge of tax around the world,” he said. “Tax, obviously, is on its face about the most boring topic imaginable, but it turns out that it powers many of the most fundamental elements of our lives.”

Tillemann and his team are looking to make tax systems more efficient, transparent and accountable.

“So we’re working on three big challenges. First, how do we make it simpler and more fair to get taxes from citizens and companies into government? That’s a big struggle in many countries. So how do we simplify that process and create a fair playing field where everybody is paying what they should and [not] more than they should?” he said.  “The second piece of this is how do we ensure that once those resources are inside the government, they’re used effectively? And then the last piece of this is how we engage in the storytelling work around this effort to make it all understandable and coherent for citizens and corporate partners. It’s a lot of work.”

Tillemann sees taxes as a cornerstone of civilization.

“The [U.S.] Supreme Court Justice Oliver Wendell Holmes said that taxes are the price we pay for living in a civilized society, and in a moment when civilization is looking a little bit shaky,” he said.