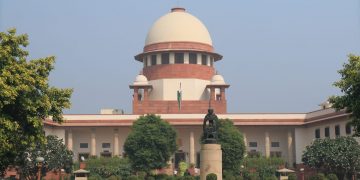 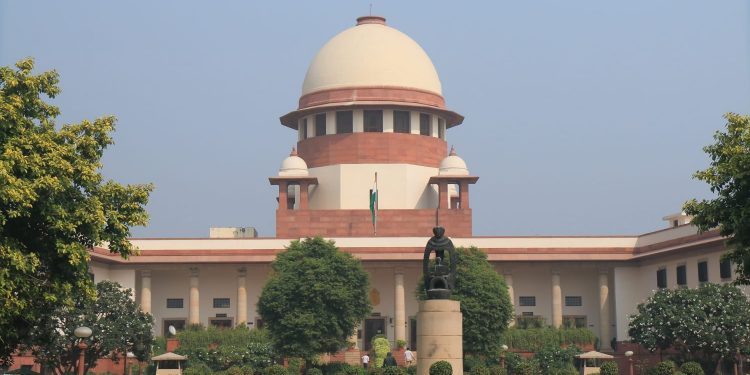 The Supreme Court of India has asked the country’s government to provide an opinion on cryptocurrencies, amid legal fallout from a ruling by the central bank in April.

On Thursday, the court held a hearing on a number of petitions filed by local cryptocurrency exchanges, as well as the Internet & Mobile Association of India (IAMAI), over the Reserve Bank of India’s (RBI) order banning domestic banks from providing services to crypto firms.

The court concluded by requesting that the government state its view on the matter within two weeks, The Economic Times reported Friday.

Nischal Shetty, founder and CEO of Indian crypto exchange WazirX, said in a tweet that the court has asked the government to “file an affidavit related to the findings of the crypto committee set up by them.”

“The government must give some finality to the issue. We have got employees. There are jobs,” Nakul Dewan, legal counsel for nine of the cryptocurrency exchanges included in the hearing, was quoted as saying to The Economic Times.

The next motion hearing on the matter will be held on Nov. 20, according to a Supreme Court update.

The RBI order blocking bank access has caused major issues for crypto exchanges in the country, which have since been seeking ways to keep their businesses from failing, including crypto-to-crypto trading. However, Zebpay, once the largest cryptocurrency exchange by trading volume in India, halted its trading services last month.

More recently, police in the Indian city of Bangalore last week seized a cryptocurrency ATM soon after it was set up by local cryptocurrency exchange Unocoin. Harish BV, co-founder and chief technology officer of the Unocoin exchange, was arrested at the same time.

A report from The Hindu on Wednesday indicated that the Central Crime Branch arrested Unocoin’s CEO and co-founder, Sathvik Vishwanath, a day later.